The death of the child Maikel Esmil Castro Álvarez, on September 2, at the Comprehensive Early Childhood Care Center (CAIPI), in the Pueblo Nuevo sector of this city, gender serious questioning security levels in the center and the ability of staff to deal with accidents with minors attending the institution.

Listín Diario had access to the documents and, according to the investigations, it is established what happened to the boy Maikel Castro on the day of his death.

Caipi employees in the province report that the events occurred after 12:00 noon, since they had had lunch. Maikel was part of the children in room B which had Rosmeri Cross Olivo as its main teacher.

The witnesses narrate that both the teacher Cross and her assistant Katherine Castaño Bautista were looking for some children who They were missing after lunch.

Rossana Báez, who is a teacher in room B, states that “upon entering the bathroom she could see that there was a child inside the container with his feet up, so he yelled for help.”

After that, the accused Rosmeri Cross, the head teacher, He approached the place and took the boy out of the bucket with water.

Judith Fernández, educational assistant, He says he heard some desperate screams, he ran to the second level and when he entered he saw the boy on the floor, so he took him in his arms and came out together with Yudelkis Encarnación, They stopped the driver of a vehicle to take him to the hospital.

They narrate that several people called 911, but that never came. They say that the infant received first aid at the Caipi and, according to one of his witnesses, he gushed water through his mouth. It took around 10 minutes for the infant to be taken to a health center.

This medium had access to the documentation that shows that the child of 1 year and 10 months, who He passed away at the beginning of September in the Caipi, He arrived alive at the Hospital Regional Universitario San Vicente de Paúl.

Judith Fernández, Caipi’s educational assistant, who was the one who took the child to the care center, affirms who saw him unconscious, but when she carried it the child looked at her, that is to say, that he was alive”.

“When I got to the emergency area, I once asked where the doctors were, a security told me that they were in a place that he pointed out and I went there, where the doctor came out and took him away,” he said. The child was transferred to give him medical assistance, they told him that they were resuscitating him, the file indicates.

The file includes Honelci Álvarez Muñoz, the child’s aunt, who reported that on the day of the events she went to the center to request information about what happened, observing staff indifference, Given the lack of explanations, he was able to collect his nephew’s objects and noticed that the bottle had all the content of the prepared milk intact, also the other measures that correspond to him in the morning were not given to the minor by the staff, which which indicates, according to her, that Mikel hadn’t eaten that day. This information was corroborated by another aunt of the child, Aidalenny Álvarez Muñoz.

In the place the Public Ministry found a blue bucket with approximately 70 centimeters of a colorless liquid that is presumed to be water and inside it a toy in the shape of a yellow car, this being the container in which the minor presumably lost his life. The lawyer Isidro Martínez, part of the defense of the accused, establishes that the boy lost the cart in the bucket of water in the bathroom, and trying to recover it fell on his head.

The legal medical report, signed by Winston Benítez, forensic doctor of the National Institute of Forensic Sciences in the Northeast (Inacif), establishes that the cause of death was due to mechanical suffocation due to drowning, in addition to the fact that the child presented epicranial contusion in the occipital region

It is noteworthy that although there are photographs of the child in the San Vicente de Paúl Hospital where he was declared dead, in the death the Caipi appears as the place where he died.

Similarly, in the document the place where the death occurred is empty, and to the question of whether the child received medical attention before dying, the answer is no.

The coordinators and defendants, Yanina Rojas, Carmirys Liriano and Elena Hernández, had received reports about deficiencies in the services in the institution, among which is the lack of water recorded three weeks before death, which is why the staff filled buckets to be able to sanitize the children.

Raúl Monegro declared to the Public Ministry that he had notified complaints regarding irregularities in the Caipi. 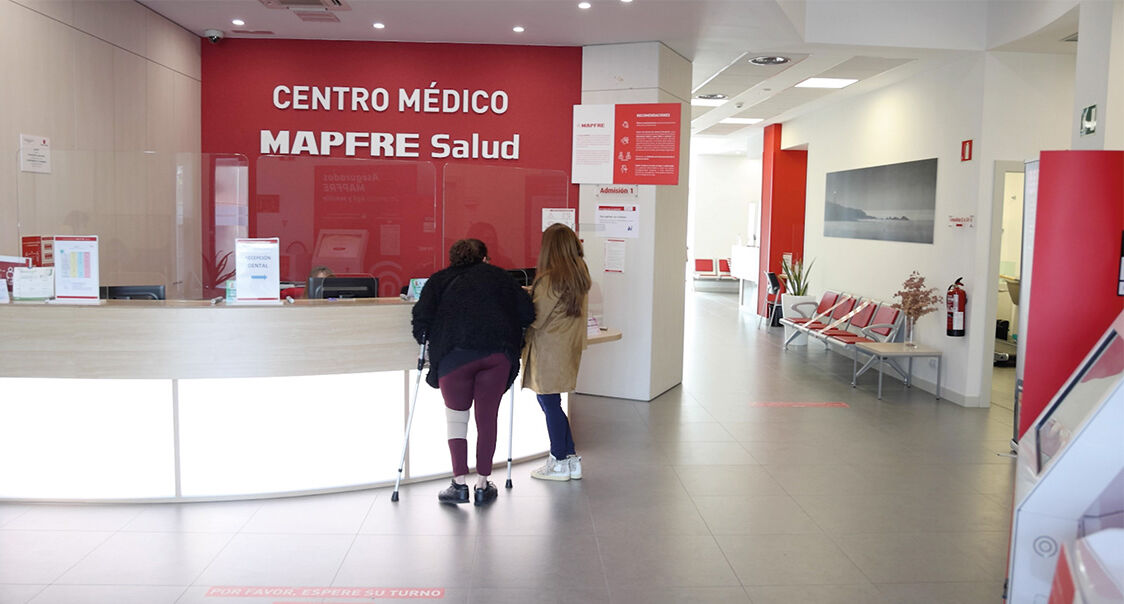 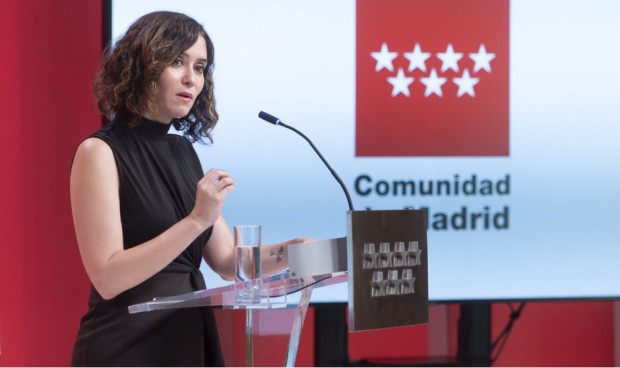