The gamers They knew that HBO had a gold mine if it did things right and carefully adapted the video game The last of us by Naughty Boy. After a positive reception by critics and fans of the original work, the results show that, indeed, the US channel has a success on its hands. The data that proves it? The audience increase of 22% during the broadcast of the second episode in the United States.

If the pilot episode gathered 4.7 million viewers among the audience that followed The last of us in HBO’s linear programming and those who watched the content through the HBO Max application, in its second week this figure increased to 5.7 million. This has a clear interpretation: in times of à la carte fiction consumption, where productions lose followers live while they go to deferred, The last of us It is acquiring the status of an unmissable television appointment among those interested.

The second episode gathered 5.7 million viewers on its first night, an increase of 22% over the pilot.

If you compare the first day numbers with popular HBO titles, this success is confirmed. It falls behind the 9.9 million viewers it obtained the house of the dragon at its launch, which sought to drag the success of Game of Thrones, the biggest hit in HBO history. But, in the same way that the 4.7 million far exceeded the 2.4 million for the premiere of the second season of Euphoriathese 5.7 million also exceed the 2.6 million of the Zendaya series in its second installment.

At the beginning of 2022, Euphoria It drew attention for its good reception among critics and young audiences, who valued Sam Levinson’s original adolescent proposal. It became a phenomenon that added up to 19.5 million viewers by adding the audience on a delayed basis and, until the arrival of The House of the Dragon, it became the most popular series on HBO.

And how’s it going The last of us in the deferred? According to data provided by the platform itself, the first episode has 18 million viewers, including those who have seen the pilot on HBO Max or in the different HBO reruns during its first seven days in the catalog. It remains to be seen if, as the days progress, this growing figure can be measured with the house of the dragonwhich averaged 29 million viewers with its first season airing between August and October 2022.

The last of uscreated by Craig Mazin (Chernobyl) and Neil Druckmann, director of the video game that it adapts, narrates the odyssey of Joel (Pedro Pascal) and Ellie (Bella Ramsey) in a United States devastated by Cordyceps, a fungus that turns the humans it infects into a kind of zombie. The remaining remnants of civilization are mostly closed, confined, and authoritarian communities from which Joel and Ellie flee.

after the tail of the dragon

In seven days, its pilot accumulates 18 million viewers: are the 29 million of ‘The House of the Dragon’ within your reach? 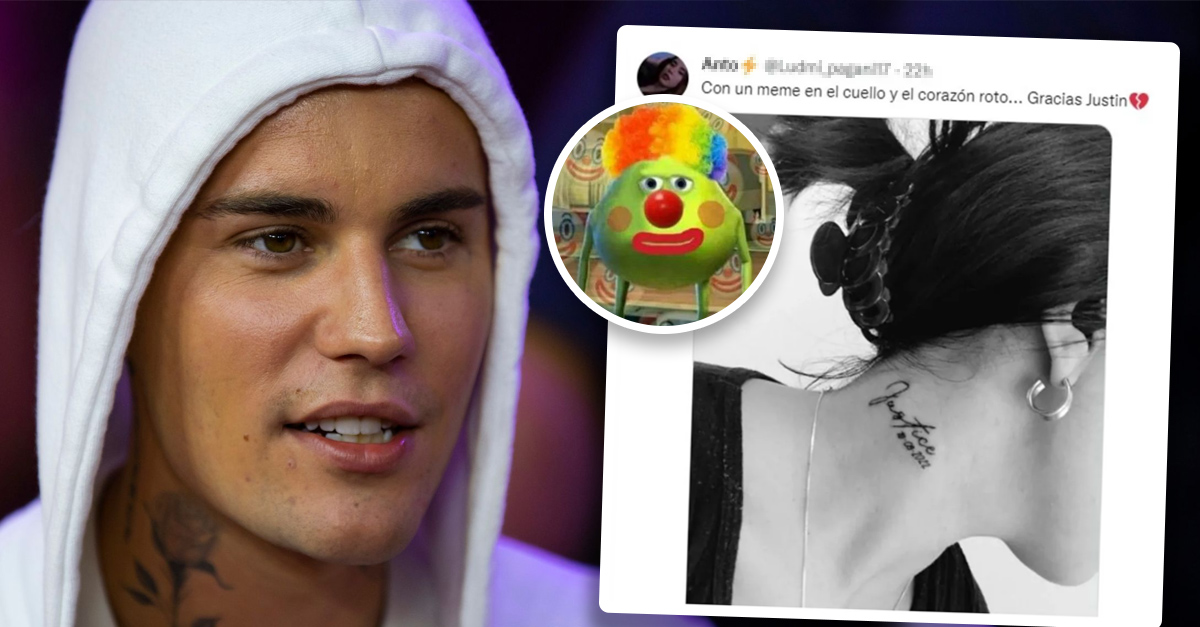 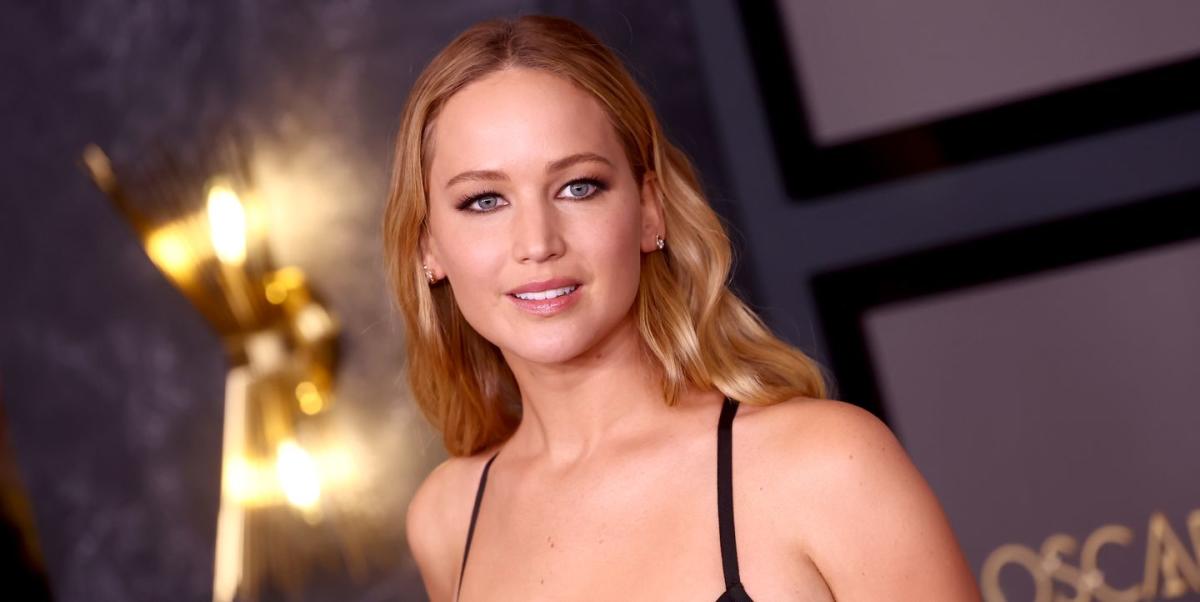 Shadow colors for 2023: the trends that will frame your look