ARRIVES IN 2023 – The smallest of the pick-ups of the American house, the Ford Ranger, is profoundly renewed. It will also be available in Europe, where it has enjoyed some success with over 45,000 units sold, and is also an integral part of the partnership with the Volkswagen group, which will use the Ranger base to build the future Amarock. The new Ford Ranger will be produced from 2022 in factories in Thailand and South Africa and will arrive on the market in 2023.

HE LOOKS LIKE THE MAJOR BROTHER – The aesthetics of the Ford Ranger it takes up that of the older brother F-150 and overall it is more muscular. Starting from the front, where there are new “C-shaped” headlights, with matrix LED technology available as an option, and a larger and more prominent grille. Also new at the rear, where there are redesigned headlights, a Ranger lettering that extends horizontally to its full length, and a new fascia with side steps that help improve access to the caisson, which is larger than before, mainly thanks to the wider and 5 cm longer track. In addition to the larger dimensions, particular attention was paid to aspects concerning the working environment, with the introduction of new fixing points and renewed dividers for load management. In addition, the caisson can be used as a real mobile workbench (all the necessary tools are present to measure and cut the building material). Another interesting feature is the zone lighting system, which can provide 360 ​​degrees of illumination at night.

MODERN INTERIORS – The interiors of the Ford Ranger, where a digital instrument panel and the SYNC4 multimedia system make their debut, visible on a 10.1 or 12-inch vertically positioned screen. There is also the possibility of connection between the car and smartphone, which allows you to remotely monitor some features of the vehicle, as well as the ability to start it. In addition, the new Ranger also makes a leap forward in the quality of the materials, introducing a new steering wheel, a new selector of brands and a leather upholstery with contrasting stitching. There is also wireless charging for the smartphone.

TWO DIESEL AND ONE PETROL – The Ford Ranger is available with a new engine turbodiesel V6 3.0 or, alternatively, a 4 cylinder 2.0, again with diesel, with one or two turbochargers. There is also the a motor EcoBoost petrol of 2.3 liters, the same used on the Bronco and Mustang. The Ranger is offered with three types of gearboxes: in addition to the six-speed manual, there are two automatic, six or ten-speed. There are two four-wheel drive systems, one of the insertable type and one with a permanent 4×4 system.

THE FRAME – The Ford did not release many details about the new platform Ranger, but confirmed that it will use an updated chassis, which in addition to ensuring better dynamics, has more space in the engine compartment to make room for the new V6, also making it possible to use hybrid powertrains. The front wheels have also been moved forward to allow for a better angle of attack, and the rear shock absorbers have been repositioned to allow for a more comfortable ride both on and off-road. 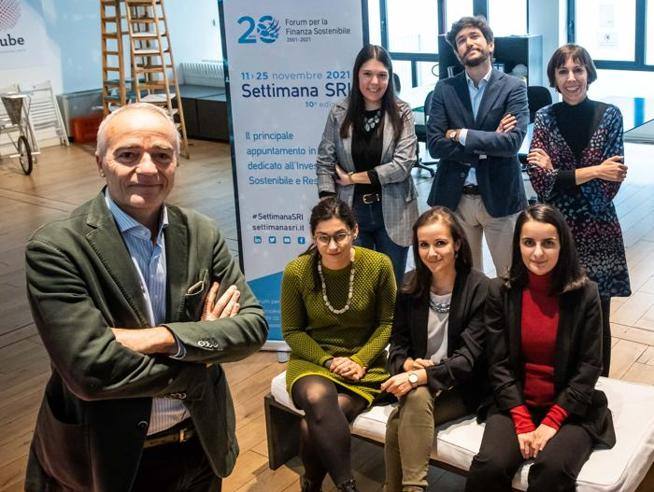 As the market becomes ethical, the Forum for Sustainable Finance is an example for Europe- Corriere.it

The stock exchanges of today, December 3, 2021. The EU lists become mixed pending the US job 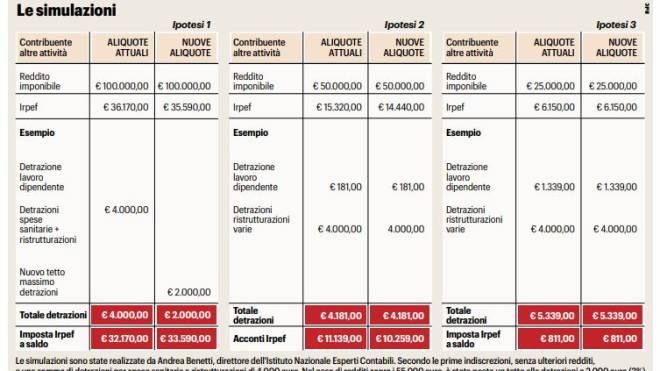 Irpef 2022, rate cut above 75 thousand euros? How the paycheck changes. The simulation 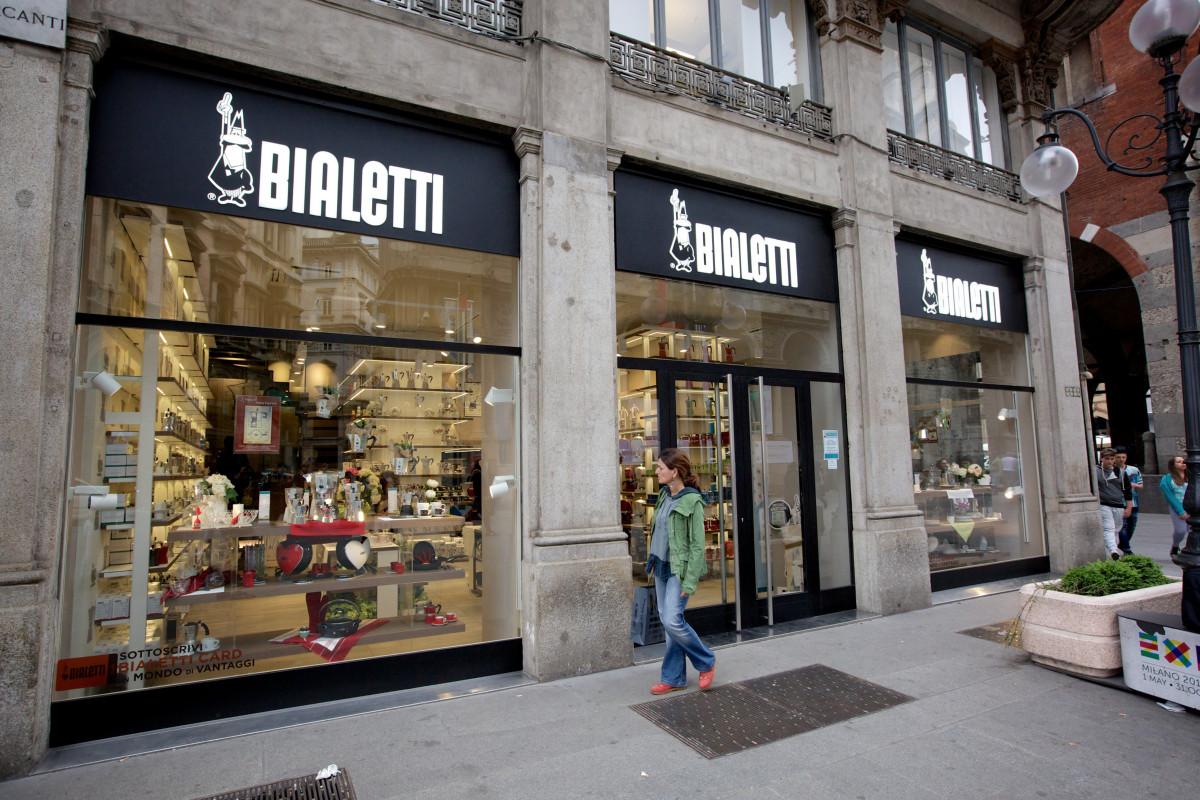 Bialetti, the court gives the green light to the agreement on the debt