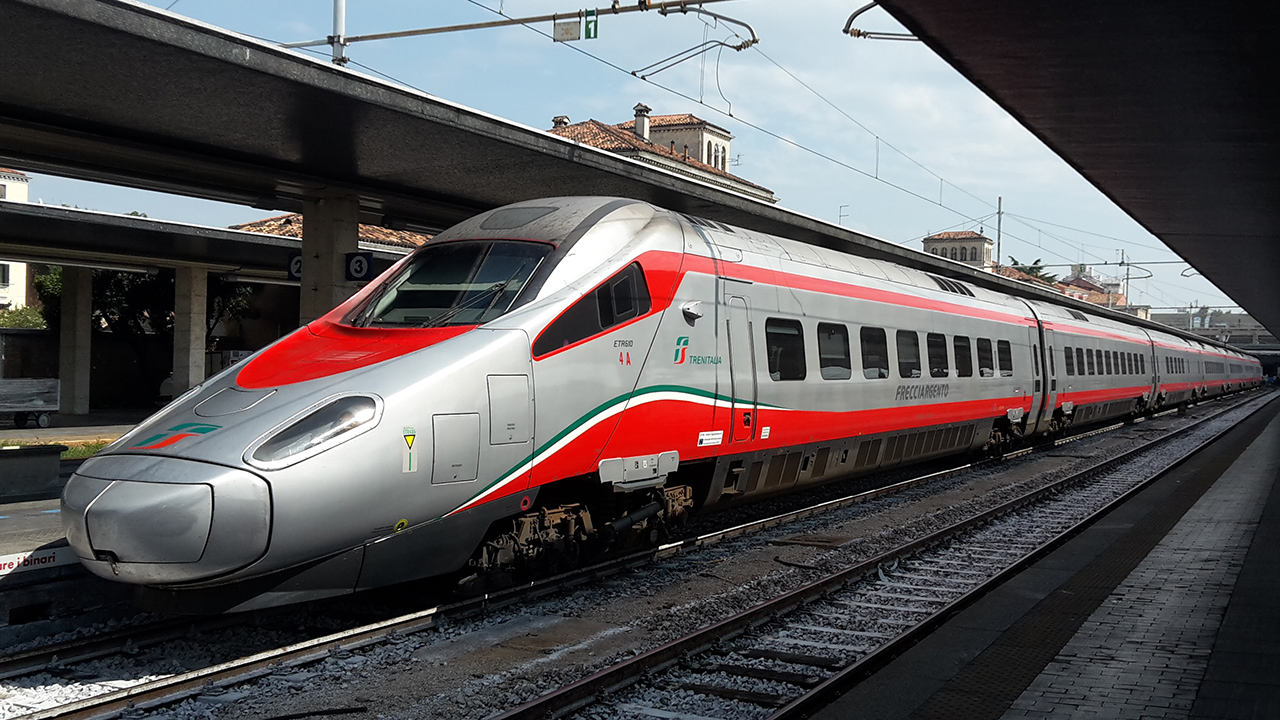 The Italian State Railways Group, through its subsidiary RFI-Rete Ferroviaria Italiana, and the telephone operator TIM have signed a agreement which provides for the upgrading of the 4G mobile coverage systems of the tunnels along the Italian high-speed lines, from Turin to Naples and from Bologna to Venice. The enhancement will also concern the coverage of other TLC Operators including WINDTRE.

Furthermore, it is envisaged as part of the initiatives related to the PNRR the launch of feasibility studies relating to the possible use of 5G technologies. The goal is to ensure increasingly reliable connectivity on board high-speed trains. 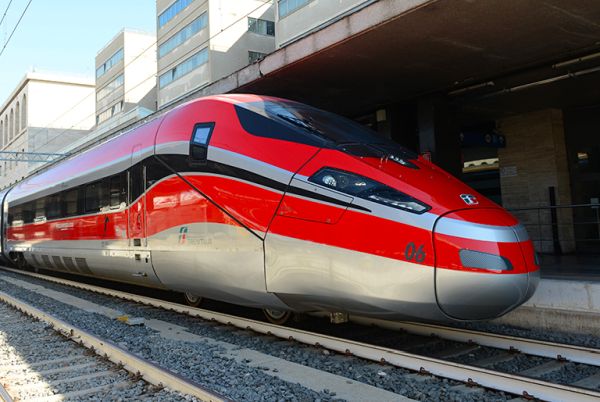 The planned interventions will in fact allow passengers to take advantage of a stable and high quality connection even in the most unfavorable areas such as railway tunnels, both through the on-board WiFi service and through the direct coverage of the TLC Operators participating in the project.

Upgrading works will start starting this year of the systems in the tunnels, on the sections high speed between Turin, Milan, Bologna and Florence, to then continue in 2023, from Florence to Naples and from Bologna to Venice. The project foresees an investment of approx 12 million euros, shared between RFI, the FS Group company that manages the national railway infrastructure, and the participating TLC Operators.