As part of their “Enter the Matrix: The Wachowski Collection” auction, the Wachowski sisters are selling items from their most popular works.

Lana and Lilly Wachowski have announced plans to auction a significant portion of their personal archives to raise funds for at-risk trans children through Ariana Grande’s Protect & Defend Trans Youth Fund. After Keanu Reeves donates 70% of his salary to cancer research, it’s the designers’ turn to show some generosity.

The auction includes over 180 items from The Matrix Revolutions, V for Vendetta, Sense8 and Speed ​​Racer, among other films.

Helping trans children in states where they lack legislative protection

The organization Protect & Defend Trans Youth Fund, distributes money to a variety of charities aimed at helping trans children in US states where they lack legislative protection. The initiative was founded by Ariana Grande earlier this year and has already raised nearly $800,000 for charity. Recipients include the Black Trans Advocacy Coalition, Equality Florida and the Zebra Coalition.

Lana Wachowski came out as a trans woman in 2012, and her sister Lilly did the same in 2016. Since then, they openly defend LGBT rights in Hollywood and beyondwith a particular focus on the unique issues faced by trans people.

Lilly Wachowski announced the auction, titled “Enter the Matrix: the Wachowski Collection,” in a tweet on Saturday.

” Hi you ! So me and Lana did some spring cleaning in our Raiders of the Lost Ark warehouse and decided to happily passing on some of the best treasures we have collected over the years!! »…

The Wachowskis are also selling some of their personal collectibles from films they didn’t direct, such as The Evil Dead and Faster, Pussycat!.

In 2020, after much speculation from fans, Lilly Wachowski confirmed in an interview with Netflix that the popular movie, The Matrix, was interspersed with trans themes.

Read also> Matrix 4: you did not understand the end? We will explain everything to you

Selena Gomez in a cropped jacket suit and a Mango miniskirt 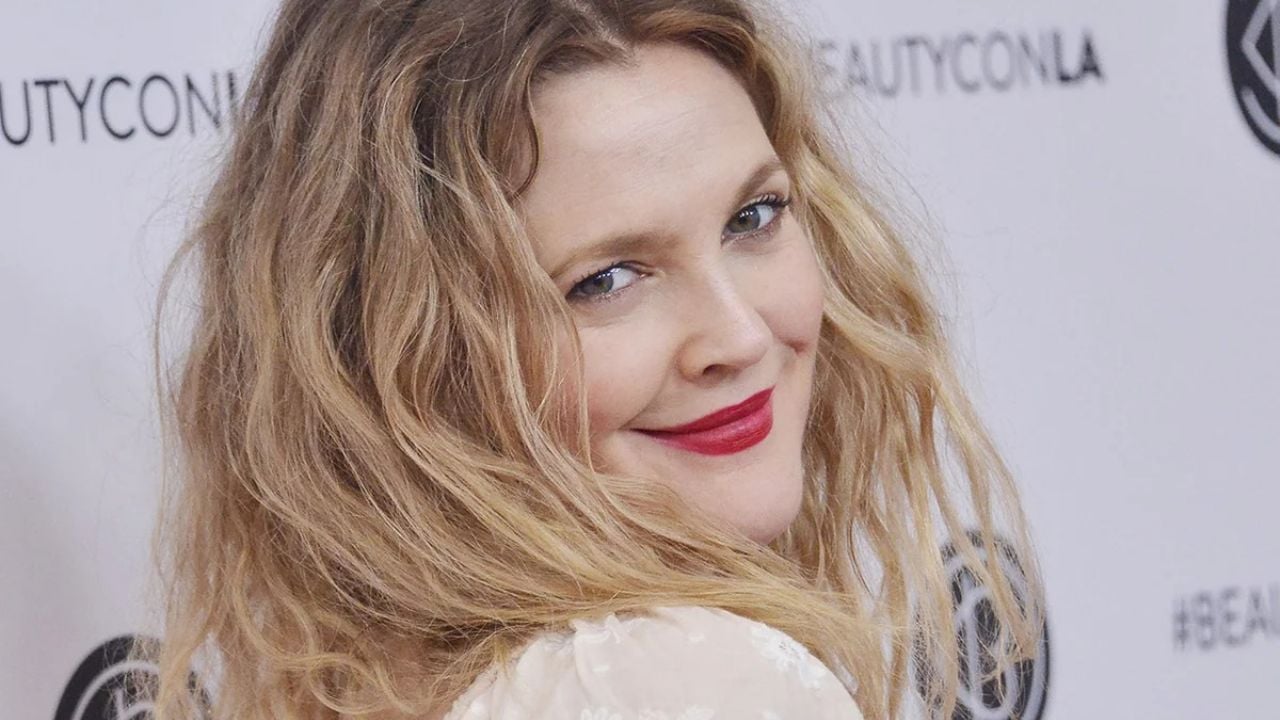 Drew Barrymore revealed her biggest secret as a mom: “In a notebook…”

Rihanna welcomed her first child after a confident pregnancy 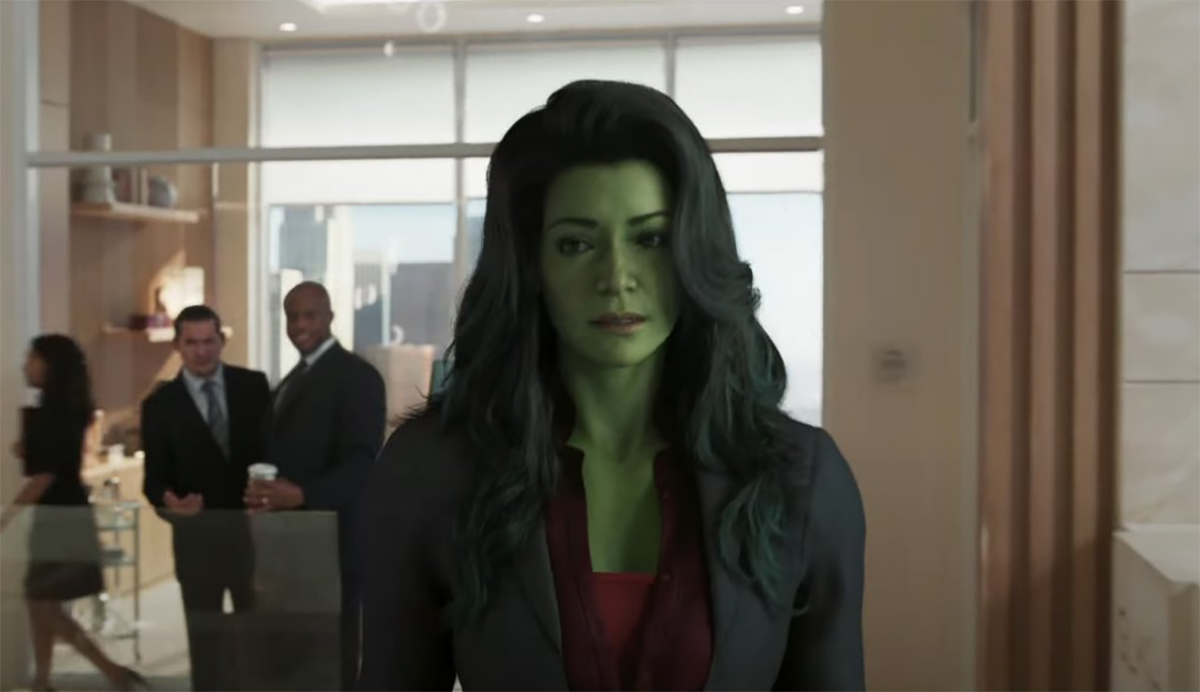