Incandescent climate in battered Libya. The Misrata military court sentenced the general to death Khalifa Haftar, which in recent days had announced its candidacy in the presidential elections on 24 December. The sentence, in absentia, was handed down in connection with a raid that took place in August 2019 against the city’s Air Defense College, in which a soldier died. In addition to Haftar, six other officers of the Libyan National Army were sentenced. The Libyan military prosecutor has also asked for Haftar’s arrest in relation to five other cases in which he would have been involved, between 2019 and 2020. The broadcaster al-Ahrar does not provide details on the crimes committed, but states that “ they are punishable by up to five years’ imprisonment ”.

The strong man of Libya

Head of the army that controls two thirds of Libya and is based in Cyrenaica (a government parallel to that of Tripoli), on 23 September he was suspended from his duties as commander of the “Libya National Army” in order to run for presidential elections. The law, in fact, prevents the military from running as candidates.

The race for the presidency

Ninety-eight people have presented their candidacy for the Libyan presidency at the Libyan High Electoral Commission: among the most prominent names the transitional prime minister Abdul Hamid Dbeibah and the son of Gaddafi, Saif al-Islam Gaddafi. The latter, however, was excluded because he was accused of committing war crimes. Excluded also include former premier Ali Zeidan, former president of the National General Congress Nuri Boushamin, Gaddafi’s secretary Bashir Saleh. Those excluded have 12 days to appeal. As reported by the Libya Observer the President of the Parliament, Aguila Saleh, and the former Minister of the Interior Fathi Bashagha are still in the running. 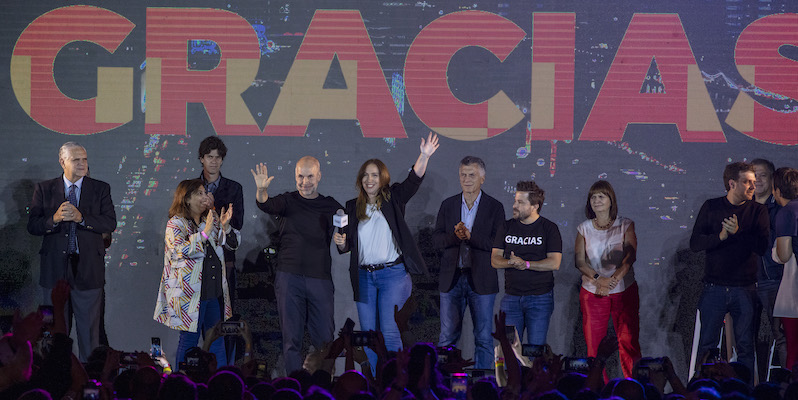 The Argentine government has lost a majority in the Senate 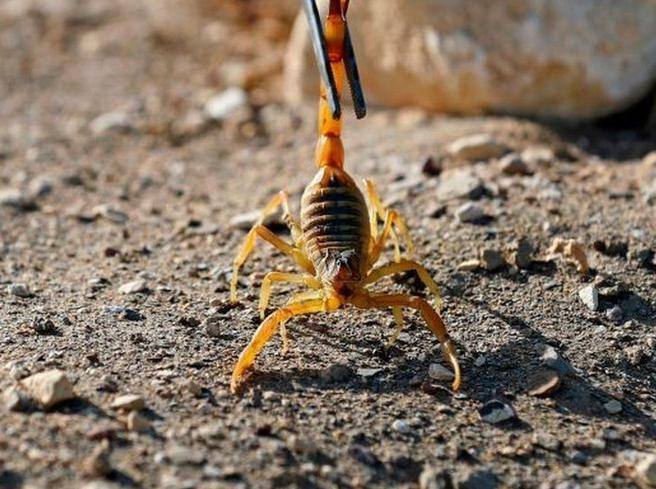 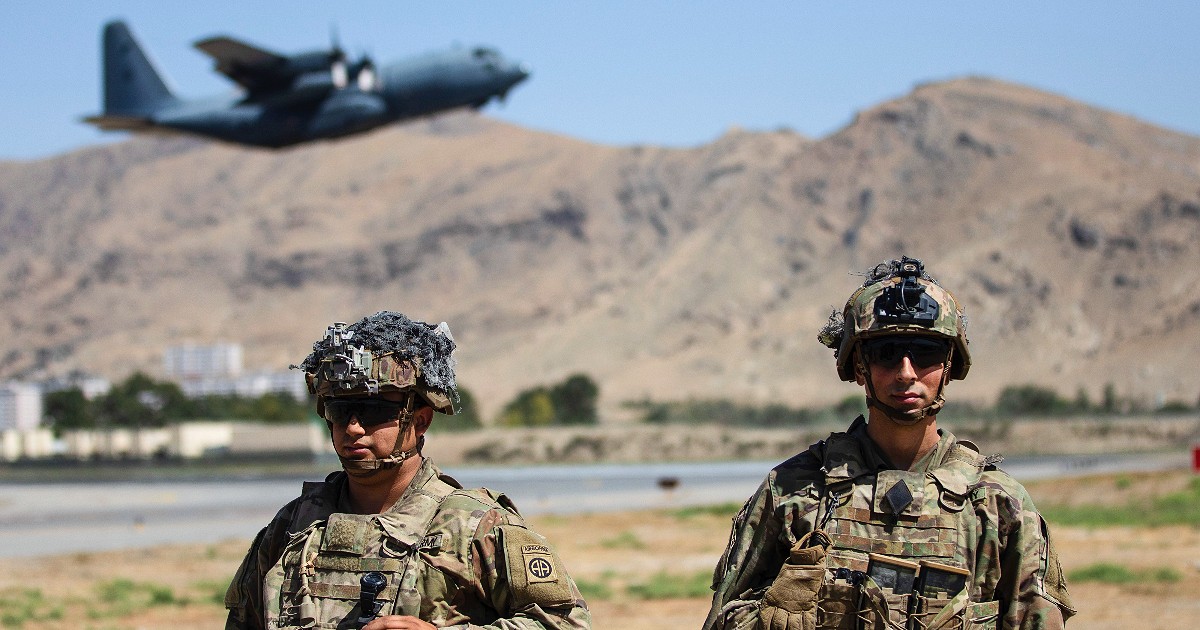 Afghanistan, China winks at the Taliban but positions itself along the Tajik border with the start of a military base to prevent infiltration 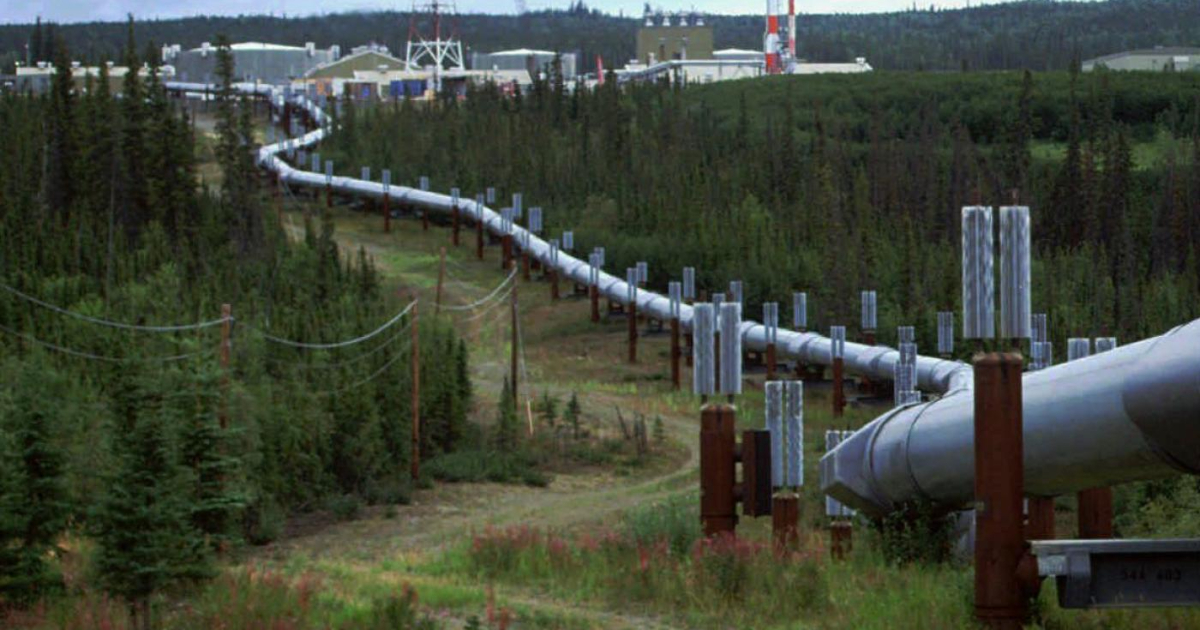 Migrant crisis, Belarus stops the pipeline to Poland “for maintenance”. A few days ago the threat of President Lukashenko