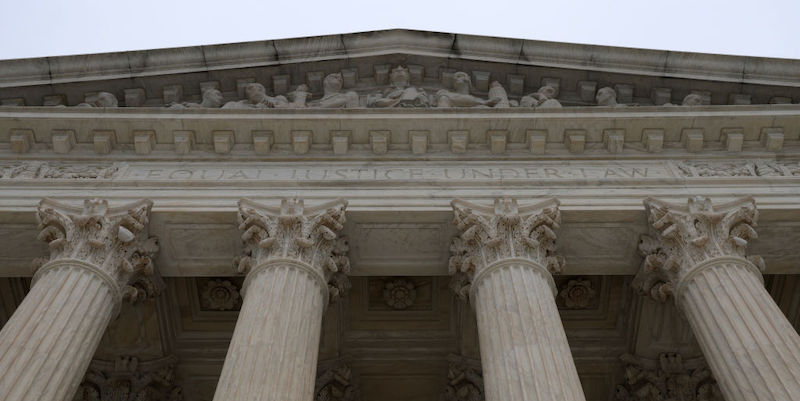 The Supreme Court of the United States has blocked the provision on the obligation to vaccinate against the coronavirus for workers of large private companies wanted by the Joe Biden administration.

The measure was announced last September and required all workers of private companies with more than 100 employees to be vaccinated or to wear a mask and undergo a test to ascertain the negativity of the virus at least once a week. The court judges said the government administration does not have the authority to introduce these obligations, which in total would affect some 80 million workers.

In a separate decision, the court instead approved the vaccination obligation for most health workers in the country, in total around 10.3 million people, who will have to be vaccinated by the end of February.

Biden said he was disappointed by the judges’ decision to permanently block the provision on the vaccination obligation in large companies, which had been blocked in court before ending up in the Supreme Court. Biden, who had wanted it to try to solve what he had previously described as an “unvaccinated pandemic”, then added that now it will be up to individual states and possibly employers to decide whether to require residents and their employees to “Take the small and effective step of getting vaccinated.”

– Read also: For the vaccinated, COVID-19 is something else