Tony Costa He has begun to open up about his past relationship with Adamari López. It seems that The House of the Famous is becoming a therapeutic process for Toni. And Niurka Marcos was in charge of getting the whole truth out of the dancer.

The Spaniard responded to all the questions that Niurka asked him, without raising any objections. He told her that it was Adamari López who decided to end the relationship. He asserted that for 10 years together many things accumulated that they could not correct in the end.

He also admitted that leaving the house meant falling into depression and we must remember that Toni decided to leave the property, because it belonged only to Adamari López, not to him. That is why winning La Casa de los Famosos is important for the choreographer of Mira Quien Baila. Because his wish is to buy a house for him and his daughter.

Toni was sincere when he said: “A relationship does not end overnight.” He was clear in saying that many things can happen for it to deteriorate to the point where nothing can be done. “It -could- have worked, tried, forced but when it is no longer, it is no longer,” Toni asserted.

“It’s 10 years of many things that are accumulating,” he said. And she stressed: “I left home, we decided that and that’s it, because her house was her house, it was not mine.”

Read more about Toni Costa:
Toni Costa among the first nominees to leave La Casa de los Famosos
Damari López responds elegantly: in Hoy Día they evaluate the presence of Toni Costa in the reality show and she gets by
Evelyn Beltrán to Toni Costa: “No matter what happens, you are already our winner” 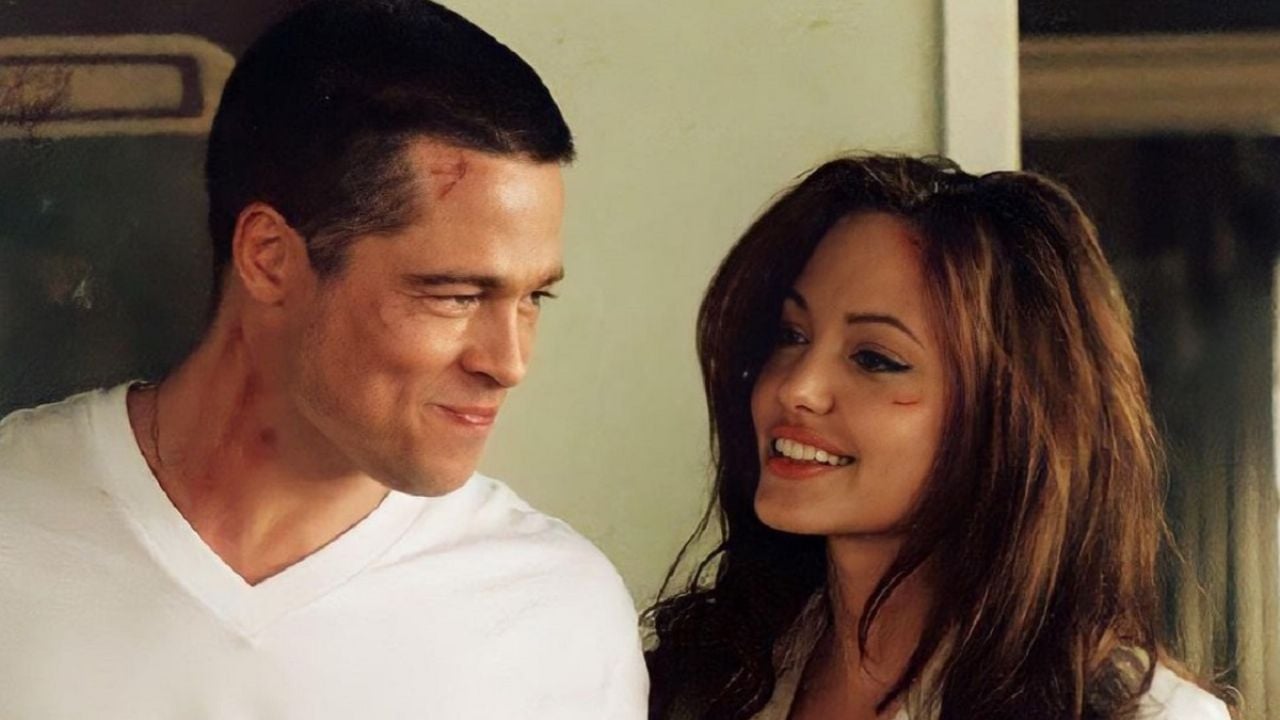