Will pilgrims be there?
“You know everything, why ask? Calafiori is injured, Pellegrini has trained”.

Are you satisfied with the game that Roma are showing? The attackers?
“If you compare the number of goals scored and the chances created, obviously there is a contradiction. There are teams that create much less or very little, however they score. Right now we are struggling, not in the construction of situations, but in translating all the actions we create into goals. It would be more troubling if we didn’t have any kind of game creation, if we didn’t have any game domination. If we scored all the opportunities we create, we would have a broad result ”.

Who in Calafiori’s place?“Tomorrow Mancini will definitely play, then we have Cristante, Kumbulla and Ibanez, the latter can play as central. There is Vina, there is no Calafiori, maybe I could put left back Tripi. He is used to playing with us in that position. “.

Cristante?“I’m happy for his game on Thursday, playing from central is also easier because he has more time to build, he hasn’t had any kind of problem. Teams that have two players for each position are very easy, in a squad like ours. when there are problems we have to adapt and everyone has to play in a position that is not his own, he has to do a precise job. Even without three left-backs like Spinazzola, Vina and Calafiori, I am confident in finding a balanced way to build the team. ” .

Could it be the match for Abraham’s ransom?“Venezia are a very balanced team, for me they will remain where they are currently, that is in Serie A. They are a balanced team, they have no weaknesses. We are all Abraham, Ibanez has scored his same number of goals, Pellegrini has scored his goals, El Shaarawy without always playing the starter he scored some goals in the league and in the Conference League. All the others have skills and play, because without play there is no possibility to score. Every game we create chances, the moment will come when Tammy will unlock, for me he is the same player who did well and will return to score. “

Villar and Borja Mayoral?“I liked both of them, Borja Mayoral made a couple of assists, he gave movement, he gave quality and entered well, he helped the team to help the attacking dynamics. He helped the team to equalize and find the winning goal. I like Villar with the ball and I don’t like him without the ball, in this case he has to improve because he makes an effort in this direction. In Bodø’s second goal, it was seen that he struggles without the ball and in a game situation. He has quality , having the ball, playing offensively, with Veretout and Villar the team created even more “.

Would anything change in these first 6 months?“You always come here, either you are very intelligent and you want to pass as a person who is not, or you are not …. I want to think that you are intelligent, but you like to do what you do”. 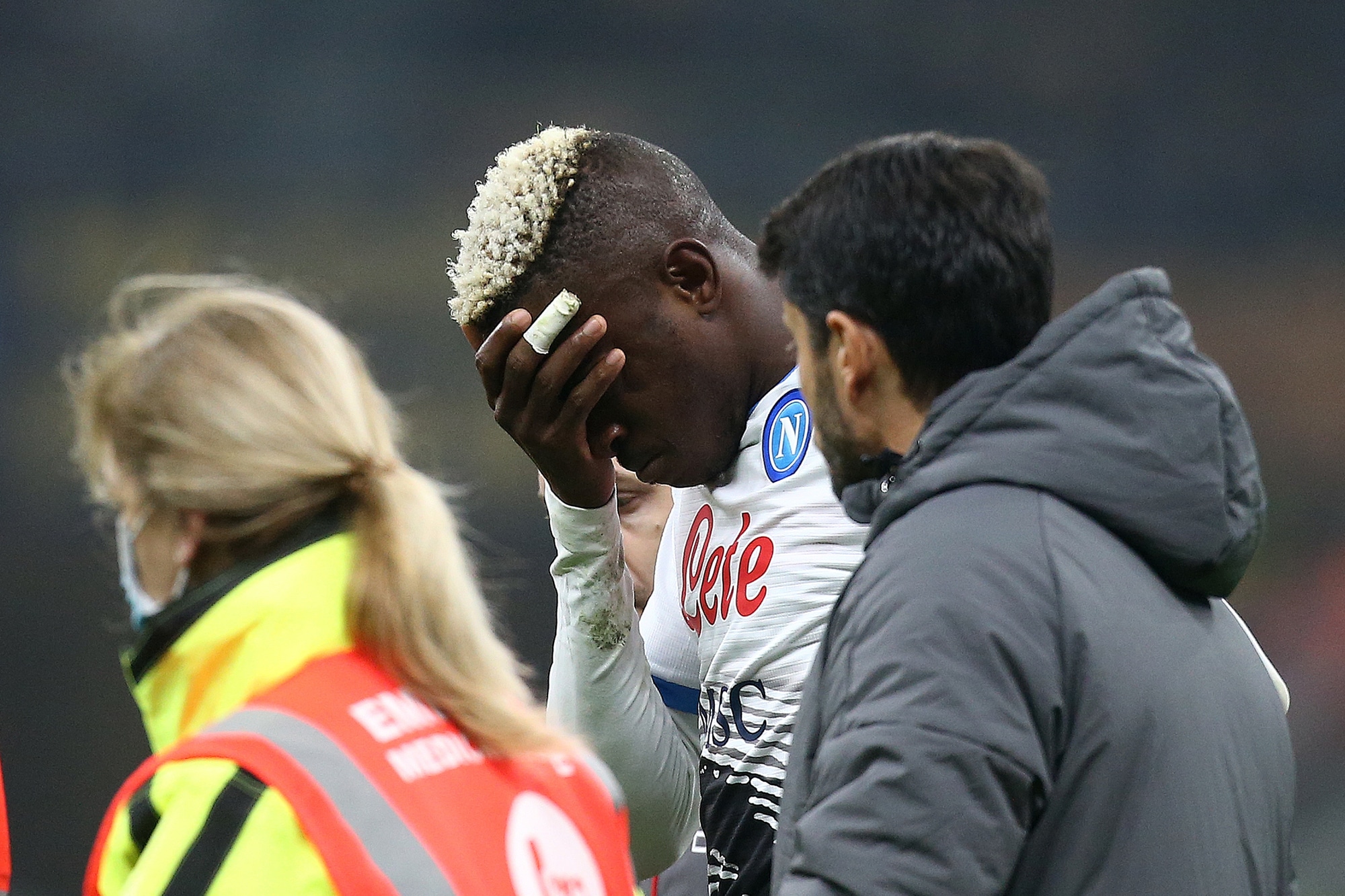 fracture to the cheekbone, will be operated on 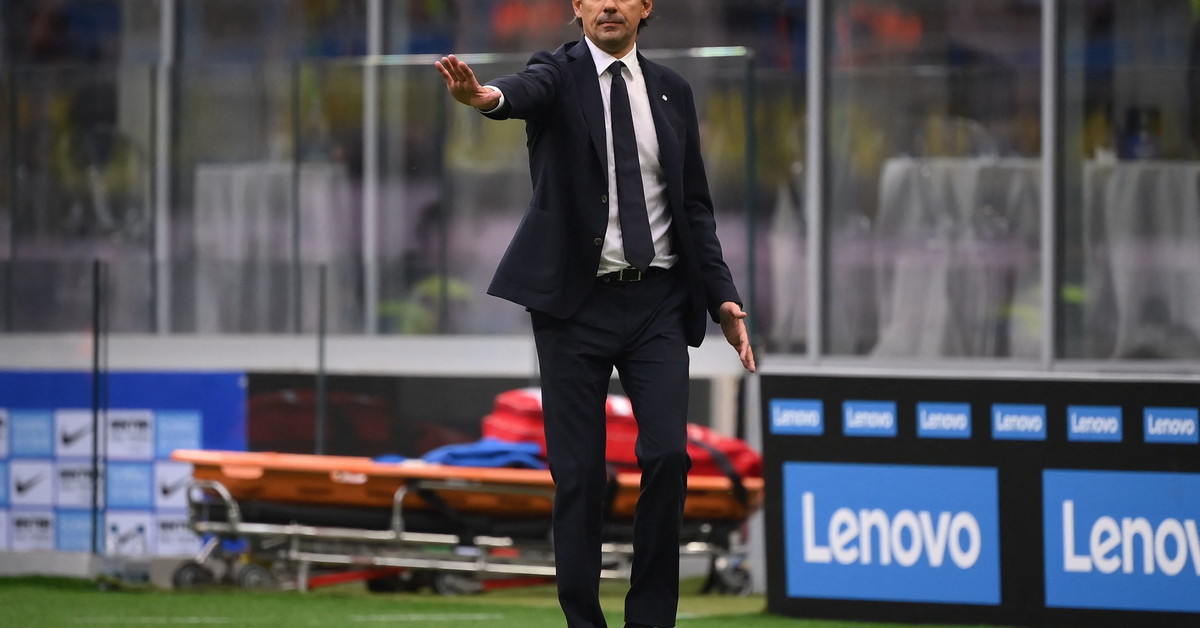 Inzaghi: “Napoli and Milan with incredible pace: we have to give more in direct clashes” | News

MotoGP, P. Espargarò: “Now I can ride the Honda as I knew how to do with the KTM” 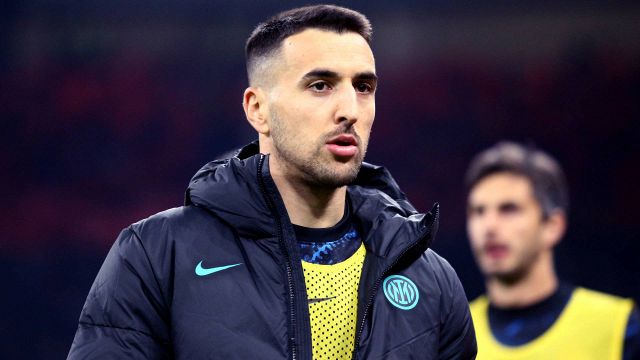 It is a rupture between Vecino and Inter: the accusation of Uruguayan