Jeff Bezos, tycoon and founder of Amazon, is visiting Colombia to learn about some of the country’s strategic ecosystem zones, including the Serranía de Chiribiquete National Natural Park, where he met with President Iván Duque.

According to what was indicated about the visit, Bezos and Duque made a tour of the Serranía de Chiribiquete this Thursday morning so that the businessman could learn details of the progress that the country has made in the fight against climate change.

Also read: President Duque confirmed that he will vote in the inter-party consultations

According to Duque, the businessman and founder of the ‘Bezos Earth Fund’, Bezos Earth Fund in English, decided to come to Colombian territory to show how the environmental programs that have been implemented to benefit the communities of the region are advancing.

“In the Serranía de Chiribiquete National Natural Park we are going to be able to do an overflight; see, in addition, some of the important interventions in terms of conservation, but also see the challenges we have in those areas, where we have to face situations of deforestation and things of that nature, so that it can also be understood that the mobilization of resources to protected areas is to prevent destruction and that we can involve peasants in all nature-based solutions,” explained Duque.

The President also explained that Bezos has been interested in supporting some of Colombia’s climate action and protected area policies, for which, during his visit, he will formalize his financial support to the country to help promote the 30×30 strategy, with which it seeks to protect 30% of marine and terrestrial areas by 2030.

“This visit will be very important so that you can get to know some of those conservation spaces in which not only the declaration of protection is required, but also effective protection, because that contributes not only to the environment, in a structural way, but also helps to the goal of substantially reducing emissions by 2030 and 2050,” said the President.

Bezos arrived in the country around 2:00 pm on Wednesday with his partner, Lauren Sánchez. The tycoon and his girlfriend landed in a private hangar at the El Dorado airport in Bogotá. As it was known, both would be in the country until this Friday.

In addition, we will verify the results of environmental programs for the benefit of communities in the region, #EnergyTransition and clean mobility, all within the framework of the commitments that we make as a country to reduce CO2 emissions by 2030 and be carbon neutral by 2050. 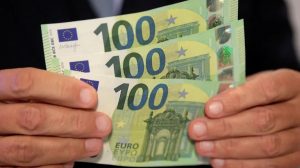 Fear of recession in Europe: the euro is trading at almost 1.03 dollars | AlMomento.Net 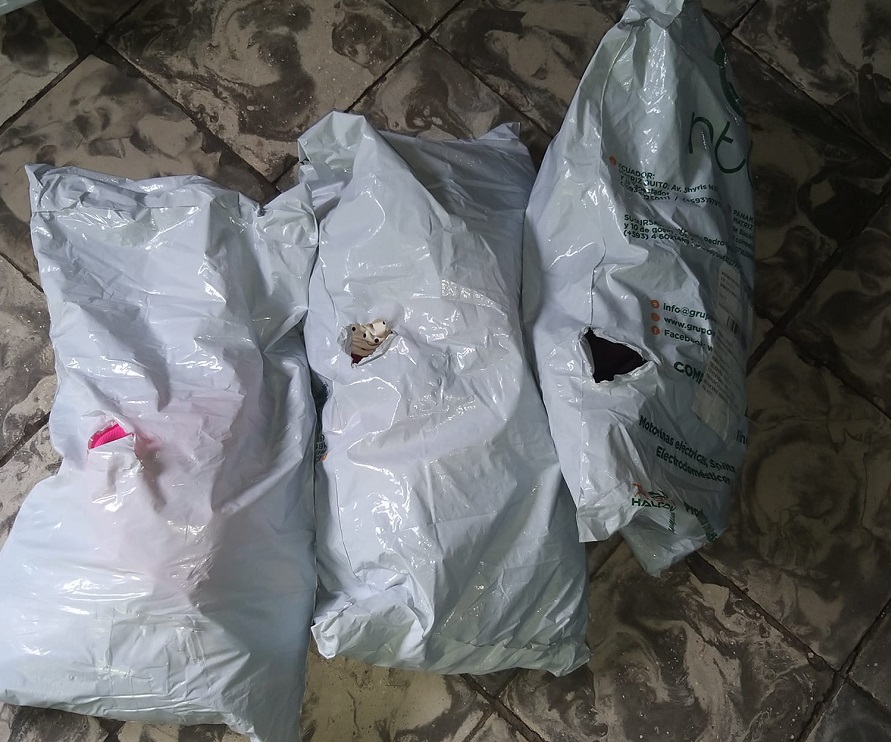 Price of the dollar today Wednesday, peso opens with depreciation