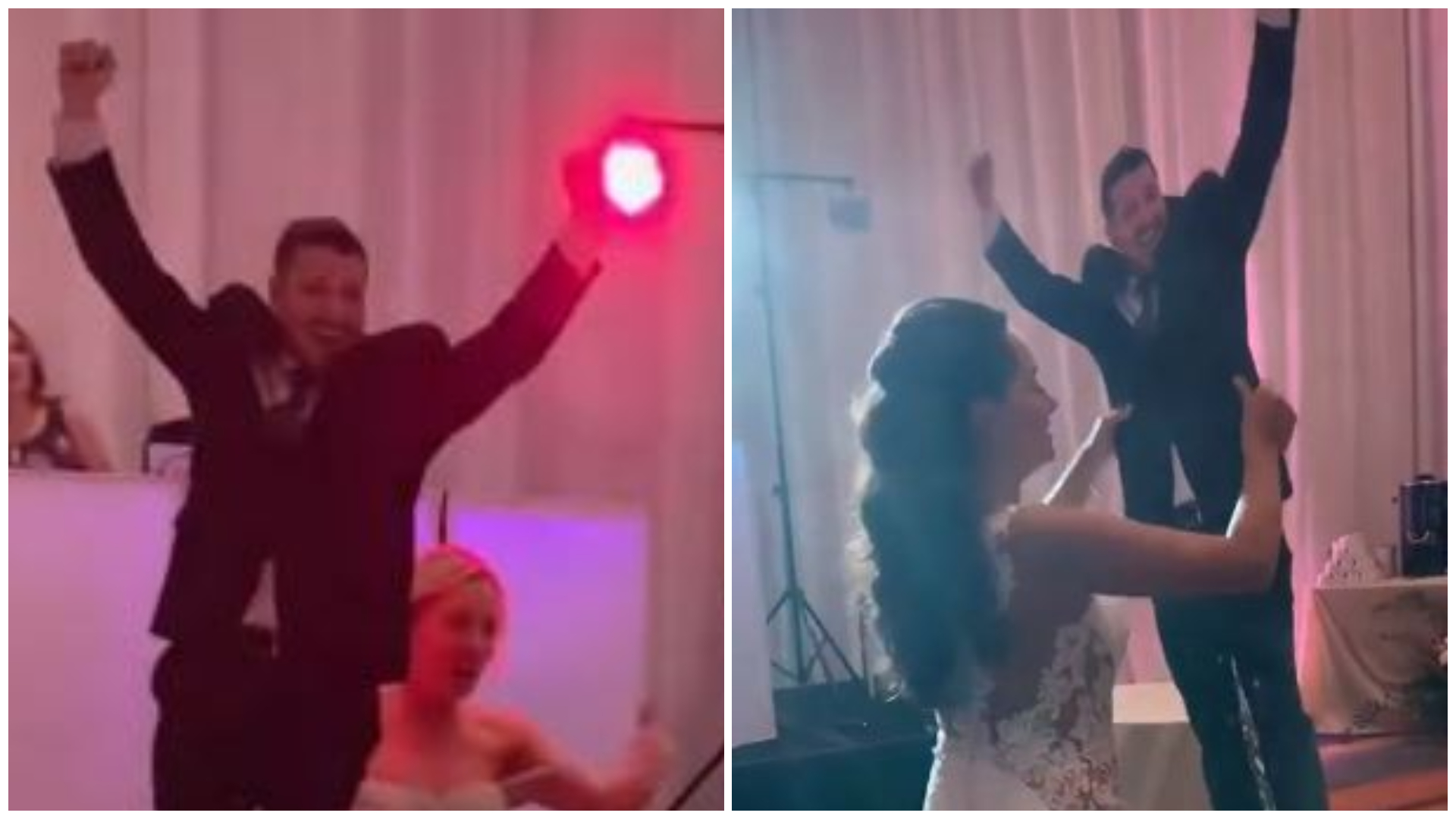 The bride danced with her cardboard husband. (Screenshot: @ammiller879/Twitter)

Hundreds of videos taken at different types of parties circulate on social networks, from the most shocking falls in XV years and disasters in children’s celebrations, to one or another unsuccessful birthday cake, but within all the most viewed moments on the internet weddings always stand out.

Marriage represents one of the most special moments in the lives of some people, who put their best effort to celebrate in a big way with their family and loved ones. However, sometimes fate plays a trick and for one reason or another the plans that were built for months end up disappearing.

This happened to an American couple who had to celebrate their marriage from a distance due to an unexpected contagion of COVID-19. Social network users viralized a video in TikTok of a woman dressed in white dancing holding a cardboard figure -almost life-size- in the center of the floor of an event hall.

Everything seems to indicate that it was the bride and the man in the scale print is none other than her new husband. The young man could not attend his wedding because three days before the indicated date he tested positive for COVID-19, so he had no choice but to stay in confinement to avoid further contagion.

However, due to the proximity of the event and it was the fourth time they postponed it Due to the restrictions of the pandemic, the lovers decided to continue with their plans considering a couple of modifications. Thus, with the help of a guest who carried the cardboard boyfriend, the woman started the party after entering the room and performing her first dance with her now husband.

But that was not all, during the audiovisual fragment it can be seen that the newlywed witnessed everything from the other side of a screen, through a video call. Family and friends were surprised by the couple’s sudden decision, so they did not hesitate to capture the unusual moment and share it on networks.

Thanks to this, it is known that not only the bride danced with her cardboard husband during the celebration, but also the bridesmaids and other guests.

It was the bride herself who shared the details of her celebration through her TikTok account. As expected, the comment box was filled with conflicting opinions about the celebration, while some applauded the decision made by the lovers to continue their marriage, others considered that it was better to postpone the event once again so that both could enjoy it as must be.

“I better not marry”. “No, you postpone it 5 times.” “When you want a wedding but not the groom.” “Did you have a wedding… without him?” “I wouldn’t have done something like that.” “This feels bad.” “I would think you would be in danger of having it too and spreading it to the people who were there. I hope you told everyone before they showed up. Looks like fun though,” users wrote. 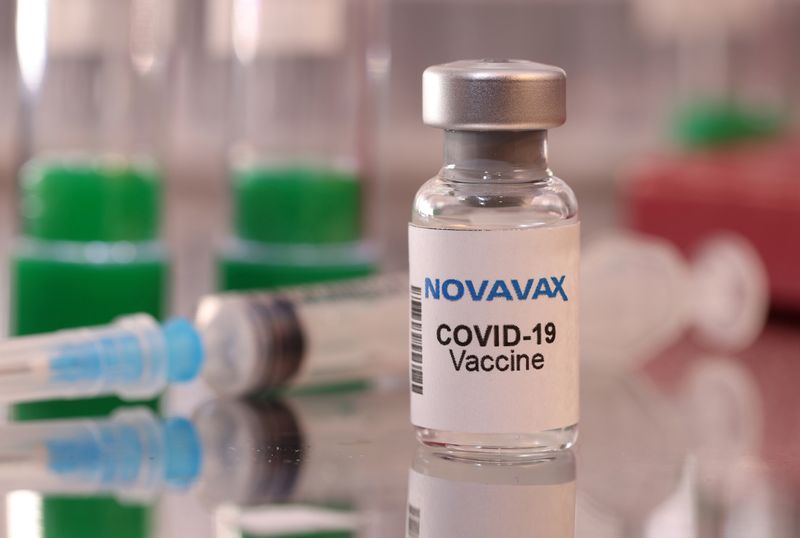 The protagonist of the popular videos responded to some comments. In this way, she confirmed that before the event took place, she informed all the guests about the situation, she also confessed that they really got married in 2021, but they had not celebrated as planned due to the restrictions derived from the pandemic. .

“We are already married […] And we’ve been married for over a year. It was our celebration,” she detailed.

Tunden a couple who hired buses for their wedding in CDMX: “Those from Polanco arriving at Insurgentes Sur”
Carlos Rivera surprised a couple during their wedding with a live performance: “Thank you for inviting me”
A 19-year-old man proposed to his 76-year-old girlfriend and revolutionized TikTok