Angelina Jolie has also chosen Matera as the set for the film he directs, ‘Without Blood’, based on the novel ‘Senza Sangue’ by Alessandro Baricco and produced by Fremantle Company, a British giant to which The Apartment Pictures is a part. The announcement follows that of filming in Puglia, in particular in Martina Franca, where the shooting was scheduled from 6 to 10 June complete with a municipal ordinance to close some roads to traffic.

It was Jolie herself who chose Matera and the most suitable locations for the scenic adaptation during the inspections carried out last March (on high heels despite the slippery chianche).

“Angelina Jolie chooses Martina Franca”: the actress will be in Puglia to shoot her ‘Without blood’

The film set will be set up in the heart of the Sassi which once again will be an extraordinary film showcase for tourists and we hope for as many international productions such as The Apartment which has produced highly successful films, including: It was the hand of God, the Tv series, The brilliant friend, The new Pope by Paolo Sorrentino, My name is Francesco Totti. This was announced by the mayor of Matera, Domenico Bennardi. 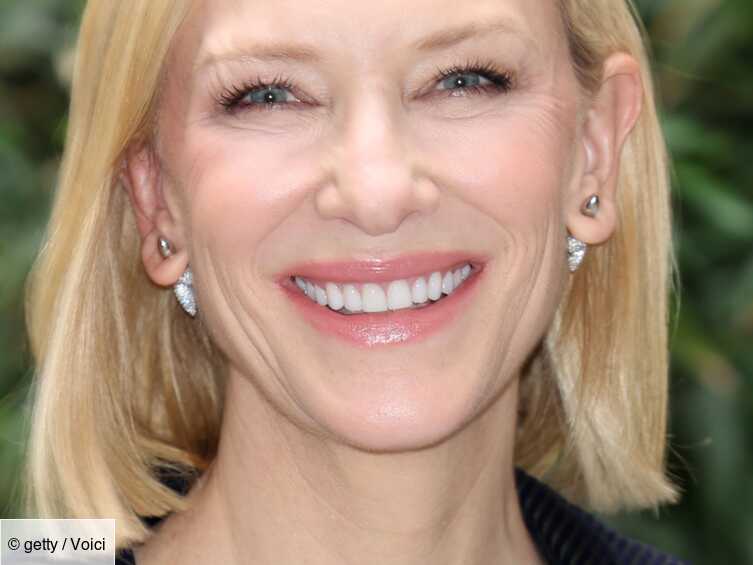