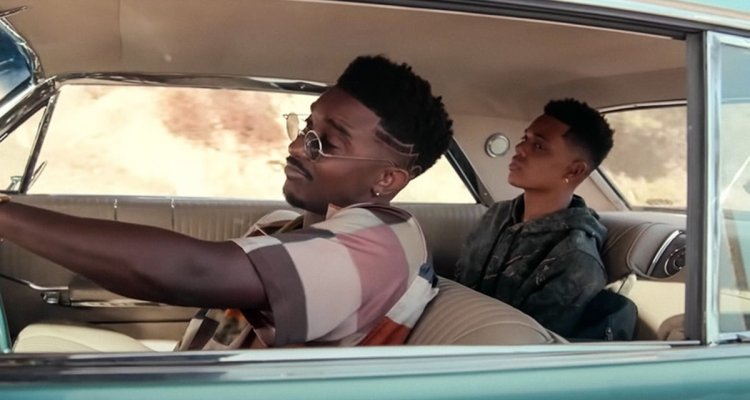 Peacock has shared online the trailer for the new Bel-Air series, the project inspired by the cult comedy star Will Smith.

Bel-Air is the new series that will debut on Peacock on February 13 and the trailer introduces the protagonists of the story inspired by the famous comedy that led to the success Will Smith.
The video shows the protagonist grappling with the new world he finds himself living in after he fires a warning shot in the air during a fight. The boy is sent by his uncles Viv and Phil, he enters a new school and lives with his cousins ​​Ashley, Hilary and Carlton.

The project is based on the short made last year by Morgan Cooper, who reinterpreted the sitcom with Will Smith in a dramatic way, while remaining faithful to the original premise of the show. In fact, Willy’s journey from the streets of Philadelphia to the luxurious ones of Bel-Air will not be missing. The TV series, however, will deepen the conflicts and prejudices with which the protagonist finds himself having to deal with during an experience of this kind.

Cooper will be responsible for co-writing and directing the project and will also serve as co-executive producer. Chris Collins will work as showrunner and executive producer, as well as writing the script alongside Cooper. Smith will executive produce via Westbrook Studios alongside Quincy Jones, Benny Medina and original series creators Andy and Susan Borowitz.