Today Wall Street will be closed for the Thanksgiving Day holiday. Telecom Italia TIM remains in the spotlight, after the rally recorded in the last few sessions

The major indices of the Italian Stock Exchange and the main European financial markets they started the session with fractional progress, confirming the indications that emerged in pre-opening.

Positive day for the Tokyo stock exchange. The Nikkei index recorded a progress of 0.67% to 29,499 points.

The BTP-Bund spread dropped below 130 points.

General records a minimal decrease of 0.03% to 18.395 euros. The insurance giant has announced that it has initiated exclusive negotiations for the acquisition of La Médicale, an insurance company of Crédit Agricole Assurances aimed at healthcare professionals.

At Euronext Growth Milan TAKE OFF fails to make a price due to excess of the rise, on the day of its debut in the price list dedicated to dynamic and competitive SMEs. The shares were placed at € 4, for an initial capitalization of € 62.5 million. 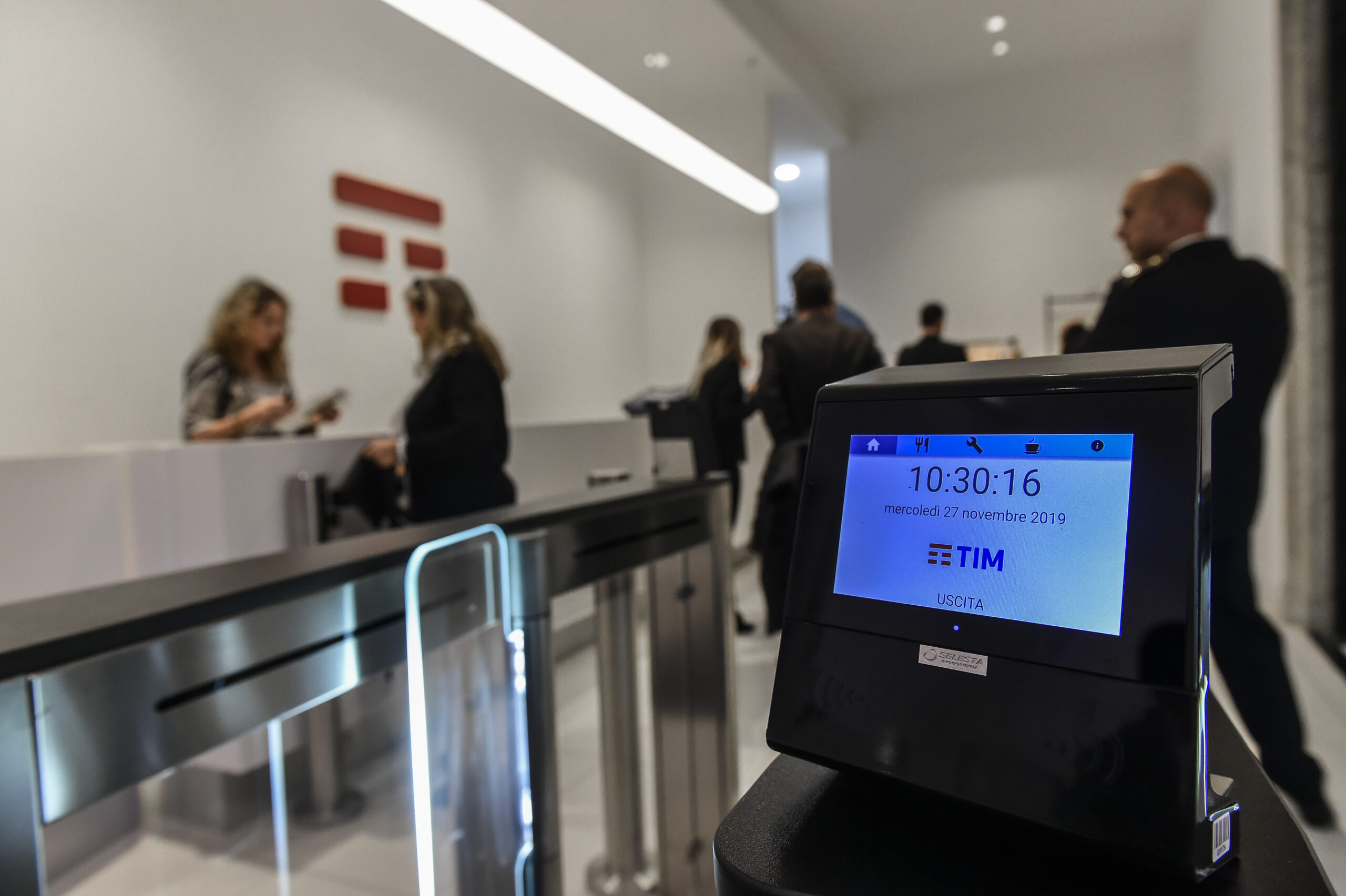 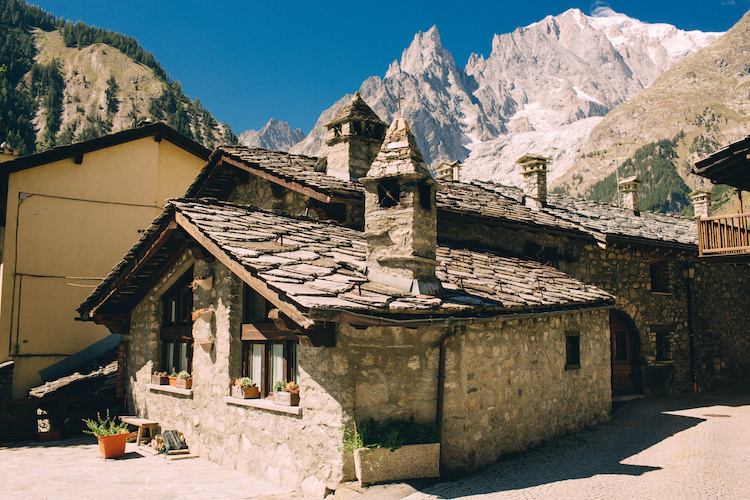 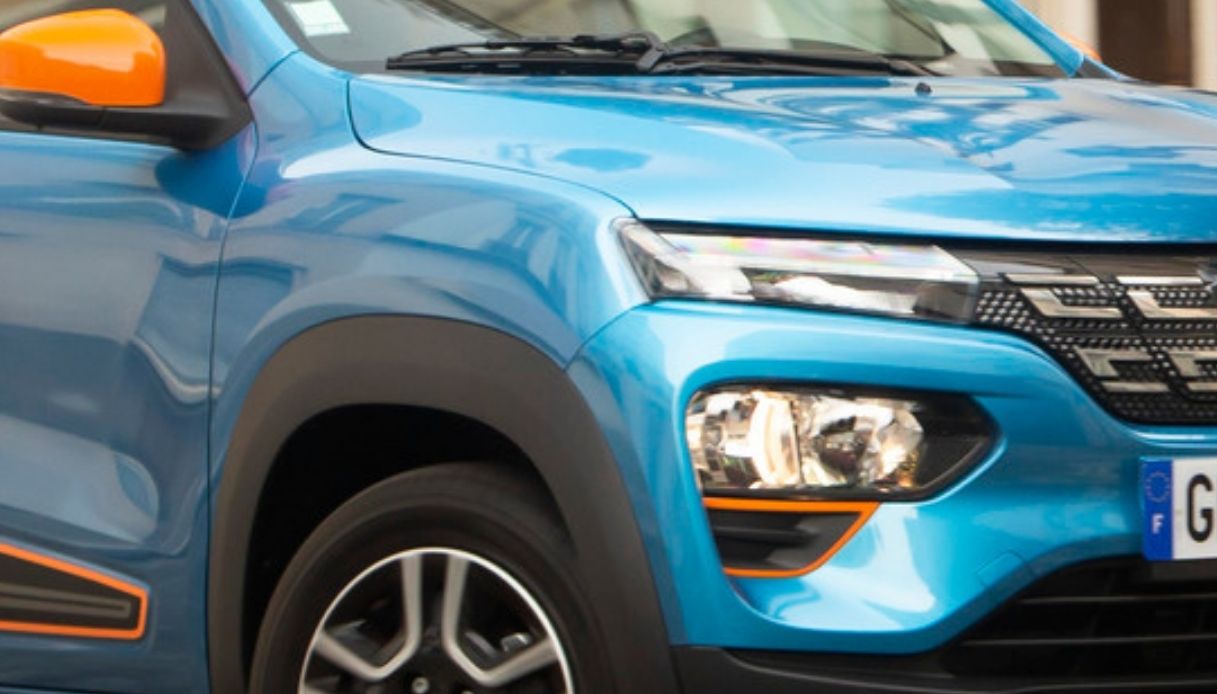