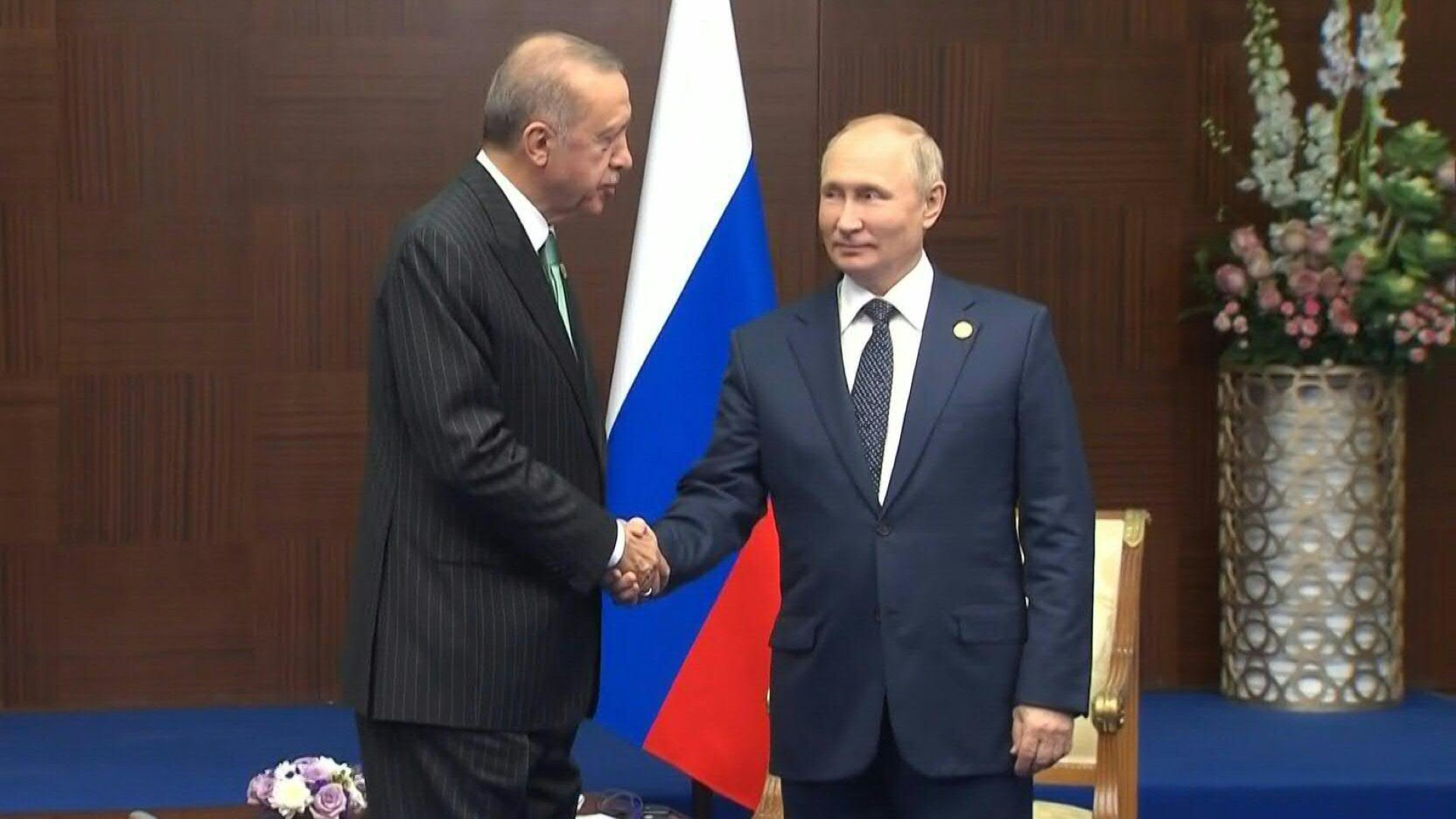 “Calls for peace and negotiations between Moscow and kyiv would have to be backed by a unilateral ceasefire”, the Turkish head of state told Putin in a telephone conversation, according to a statement released by Ankara.

The Turkish leader has taken advantage of his good relations with both Moscow and kyiv to try to mediate the end of the war. Turkey hosted two of the first rounds of peace talks and helped broker a UN-backed deal to restore Ukrainian grain supplies via the Black Sea.

Erdogan has also repeatedly tried to bring Putin and Zelensky to Turkey for a peace summit.

Erdogan’s call for a “unilateral” ceasefire came after Russian spiritual leader Patriarch Kirill proposed a truce by Friday, when Orthodox Christmas is celebrated in both countries.

The Russian spiritual leader said in a statement: “I, Kirill, Patriarch of Moscow and of all Russia, am addressing all the parties involved in the fratricidal conflict to ask them to establish a ceasefire and establish a Christmas truce, from 12 o’clock from January 6 to 00 on January 7, so that Orthodox people can attend masses on Christmas Eve and on the day of the Birth of Christ,” he said on the Church’s website. 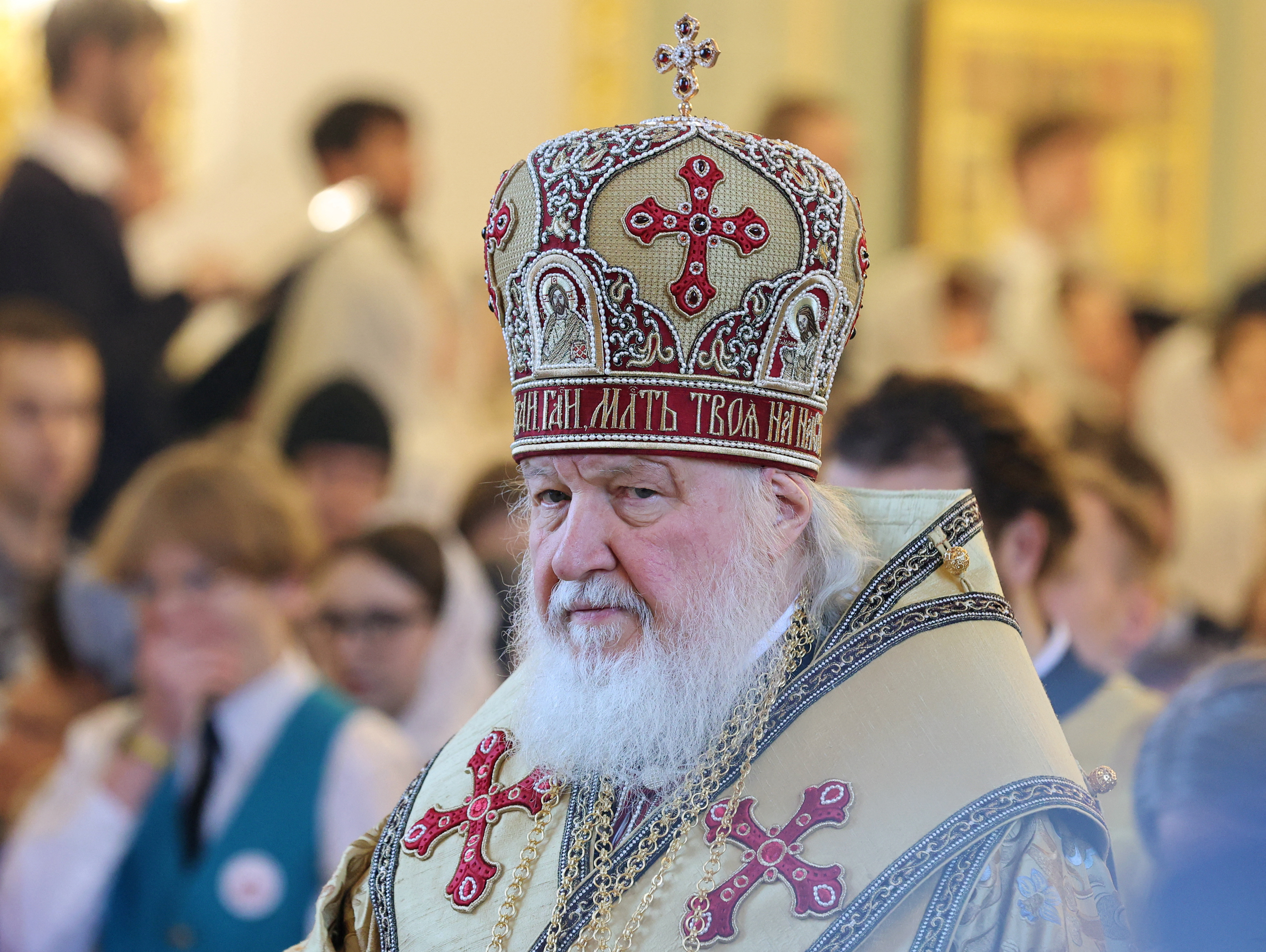 The 76-year-old Orthodox leader is a staunch supporter of President Vladimir Putin and his offensive in Ukraine. He has given his blessing to Russian troops fighting in Ukraine and has delivered strongly anti-Western and anti-kyiv sermons throughout the conflict.

The Russian Orthodox Church has lost much influence in Ukraine since Russia annexed the Crimean peninsula in 2014 and gave support to pro-Russian separatists in eastern Ukraine.

In 2019, part of the Ukrainian Orthodox Church split from Moscow — which has held spiritual dominance over much of Ukraine for centuries — in a historic schism.

Last May, the Ukrainian Orthodox Church severed ties with Russia over Moscow’s offensive in Ukraine in February.

A recipe for disaster: the Russian military negligence that led to their heavy casualties on the battlefield
Putin’s favorite mercenary admitted the difficulties of his troops in Ukraine Jenny Rivera’s brother experienced moments of panic due to the Culiacanazo, his family was in danger 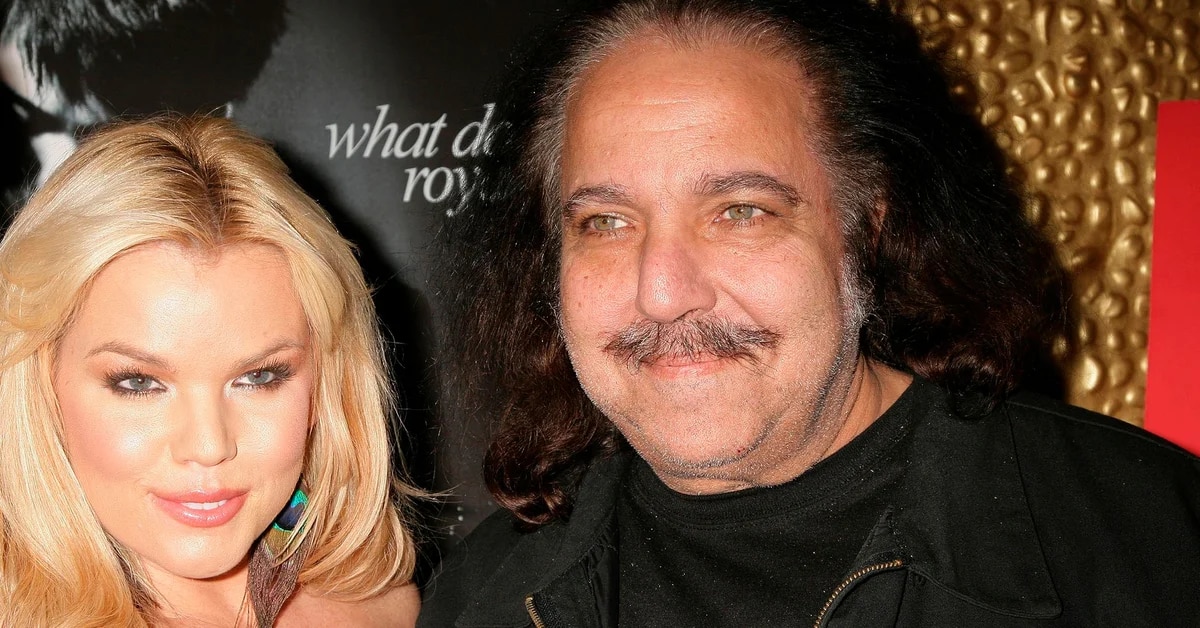 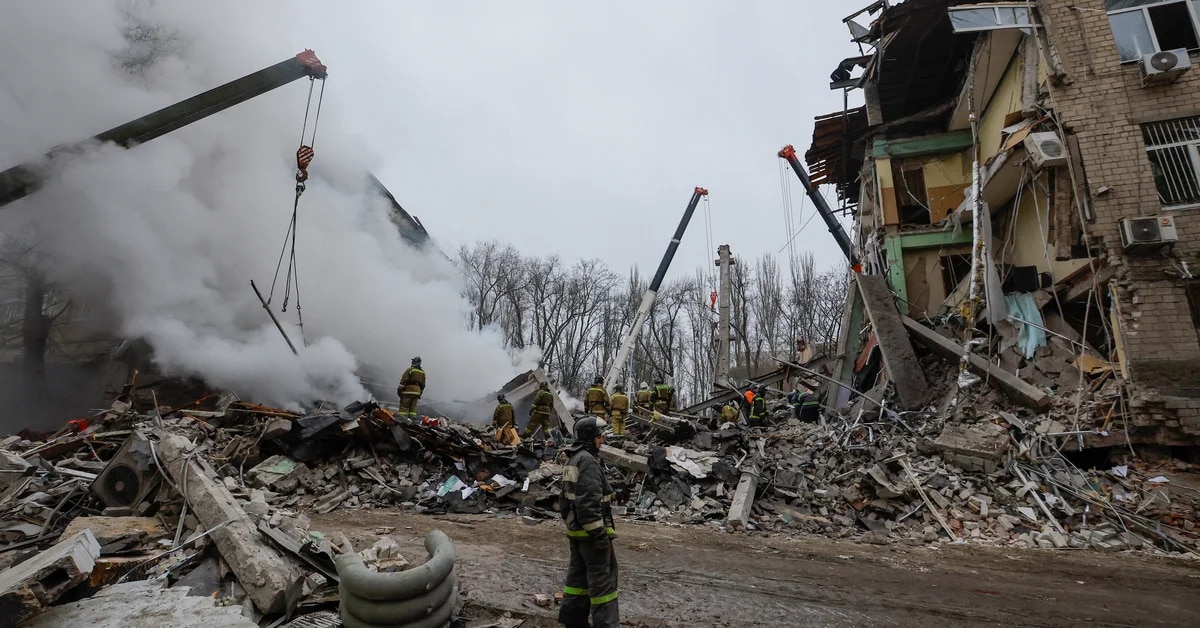 Russia once again threatened the West with an escalation in the war: “Sending more weapons to Ukraine will lead to a global catastrophe”

Flight attendant reassures a passenger and their treatment goes viral