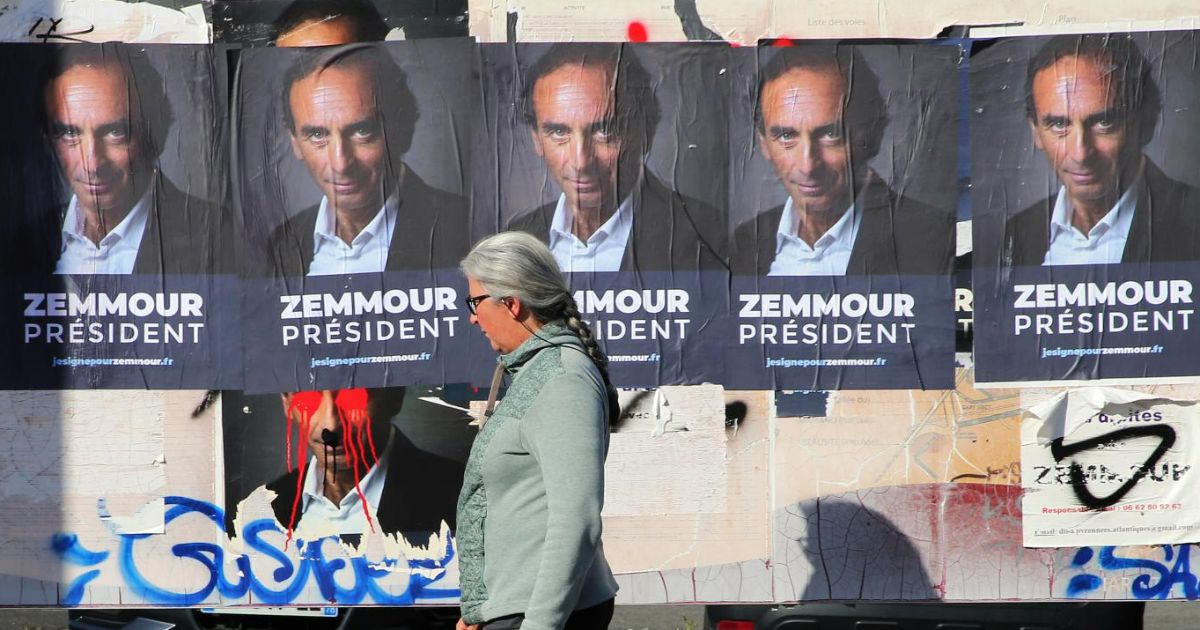 A video posted on Youtube and a dramatic speech announcing the now awaited decision to run for the French presidential elections. Eric Zemmour, the far-right journalist, has made it official that he is in the running to challenge the president Emmanuel Macron. And in fact it creates a big problem for the challenger on the right Marine Le Pen, entering forcefully into her field and preparing to steal votes from her. “It is no longer time to reform France, but to save it,” he said, relaunching the speech he has been carrying out for months in public meetings and in his televised speeches. The 10-minute video, note the French media, traces the scenography of the message of the June 18, 1940 with which the general Charles De Gaulle he invited the French to continue fighting against the Nazis. Zemmour speaks seated at a desk, inside a dimly lit library, in front of a large microphone. 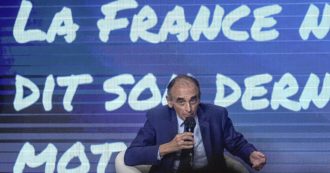 France, Bollorè attempts “takeover of the Elysée”: his media empire is behind the popularity of the far-right journalist Eric Zemmour

The speech touched on all the points that helped to create his character in recent months: from anti Islam rhetoric to French nationalism. “So that our children do not know barbarism, our daughters are not veiled, so that the French feel at home again, I have decided to run for the presidency of the Republic,” he said. And he turned to the French, evoking the France “of Joan of Arc and Napoleon”, the one we “no longer recognize” – said Zemmour – “I have decided like you to take our destiny in hand”. Zemmour aims to ride the discontent against traditional parties and addresses the large section of voters who have chosen to abstain in the last regional elections: “Like you, I no longer have faith and I have decided to take our destiny in hand. I understood that no politician will have the courage to save the country from the tragic fate that awaits him ”. Accusing “all governments of the right and left” of having done nothing, Zemmour said: “You have not moved, yet you have the feeling of not be at home anymore, you are exiled even from within ”. As Zemmour spoke these words, images of multiracial crowds, incidents during demonstrations, assaults in front of schools flowed through the video. By contrast, the faces of Charles de Gaulle, Joan of Arc, Louis XIV, Georges Brassens, Charles Aznavour, Johnny Hallyday, Brigitte Bardot paraded.

The Zemmour phenomenon in France has been occupying the presidential electoral campaign for a few months: behind it there is the media empire of Vincent Bolloré and the alliance is of great concern to both right and left. Yet in recent weeks the great popularity that had led him to even surpass Le Pen in the polls, has suffered several setbacks. First the gaffe of the exploitation of the anniversary of the Bataclan massacre, then the start of the second trial against him for racial hatred, did not go unnoticed and penalized him in the search for consensus. To make matters worse, a shot from last weekend’s AFP took place: the tour in Marseille ended with a passer-by who showed him the middle finger and Zemmour replied with the same gesture. A behavior that is not very “presidential” and that could have new effects on the polls.