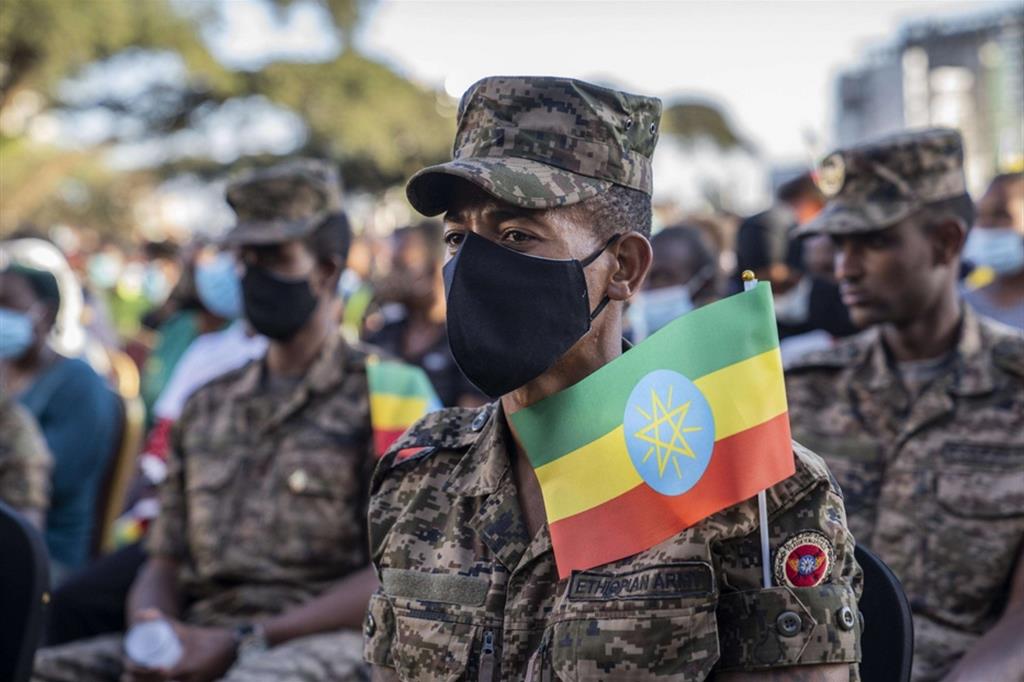 Dramatic hours in Addis Ababa, where diplomatic efforts continue to reach a ceasefire. After the declaration of a state of emergency, today Washington envoy for the Horn of Africa Jeffrey Feltham continues in the attempt to reach a mediation. The United States fears that Ethiopia will turn into a new Afghanistan and has given the order to evacuate the personnel of the American embassy asking their compatriots to leave the country.

Italy has expressed concern about the emergency with a note from the Farnesina in which he appeals “to all parties involved in the conflict to cease hostilities immediately and hopes for the launch of serious and credible negotiations, to protect the Ethiopian people and to avoid a further worsening of the already existing humanitarian crisis”.

Even the German foreign minister Heiko Maas declared that Germany is working for peace. The minister called on the enemies of the federal government, the Tigray People’s Liberation Front (Tplf) which leads the defense forces and the Oromo Liberation Army (Ola), to stop the offensive on the capital and urged the Ethiopian government to end air strikes and mobilization of Addis Ababa. Maas also stressed the need to guarantee humanitarian access to the conflict-affected regions of Tigrai, Amhara and Afar.

But the Tigrinya Defense Forces (TDF), at war with the federal government for a year, have formed a political alliance in Washington with the military allies of the Oromo Liberation Army and seven other opposition groups. The nine groups said they are forming a united front “to reverse the harmful effects of Abiy Ahmed’s government on the peoples of Ethiopia … and in recognition of the great need to collaborate and join forces in the direction of a safe transition in the country. “. However, it is not clear how and if the alliance is called United Front of Federalist Ethiopia e of the Confederalist forces may affect the conflict that the Abiy government has called “war to ensure our existence”.

Meanwhile, the Ethiopian Ministry of Defense has invited veterans to re-enlist in the armed forces “to protect the country from a conspiracy to disintegrate it”.

And in an interview with CNN Spokesperson for the Tplf Getachew Reda he stated that the taking of Addis Ababa is not a priority at the moment, the main objective is “to break the siege of the Tigray and we will do everything necessary to succeed”. However, Getachew did not rule out a march on the capital.

Amnesty international, which denounced from the beginning the violence and massacres of civilians committed by all the parties in the conflict, launched yet another alarm for Ethiopia “on the verge of a humanitarian and human rights catastrophe”. Further disturbing signs for the organization are the proclamation of a state of emergency by the government and the growth of hate speech on social media
average.

FROM GERMANY / Vaccinated and infected, beware of the error of newspapers & politics 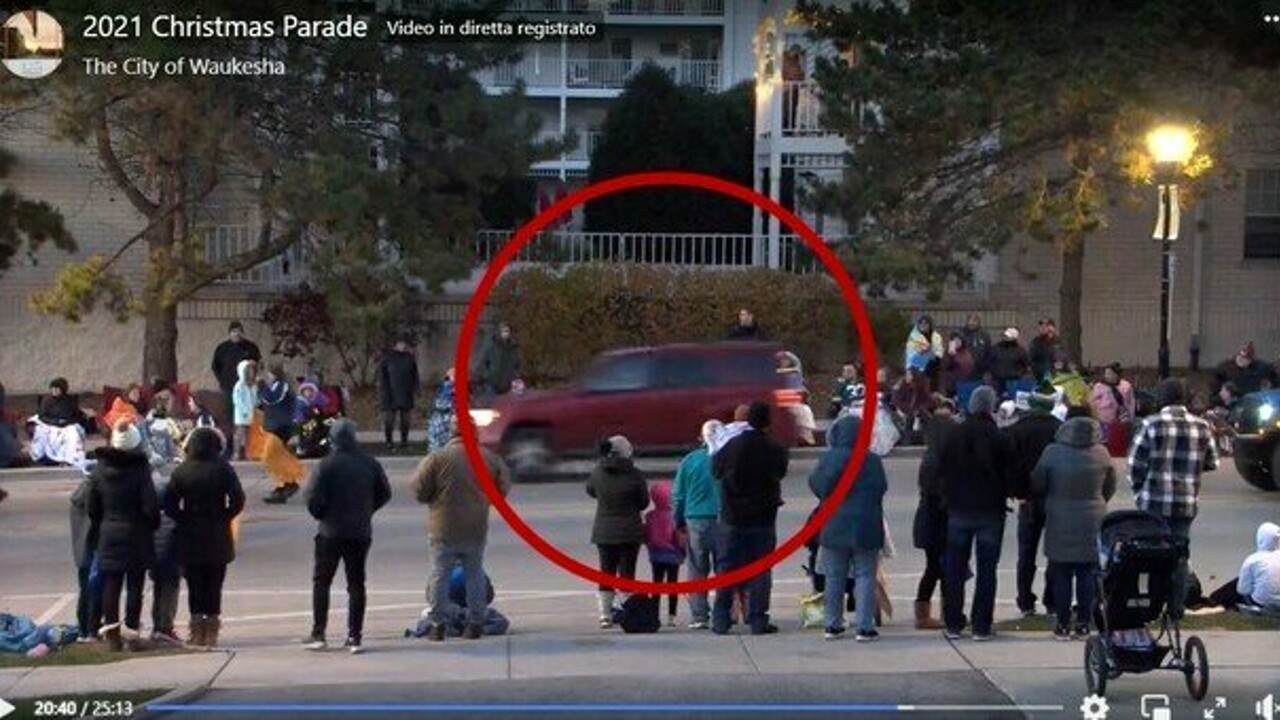 Waukesha (Usa) – Car crashes into the Christmas parade: dead and dozens injured in the USA 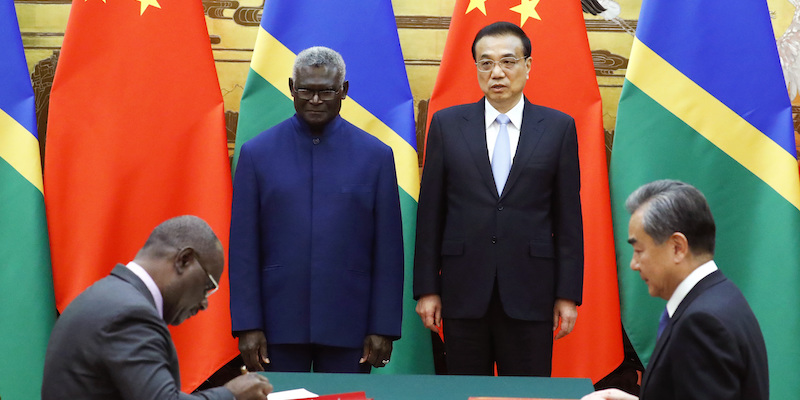 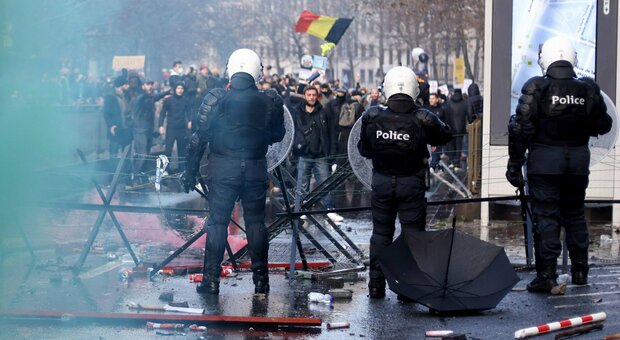 Green pass, third dose for traveling to the EU. 35,000 are besieging Brussels