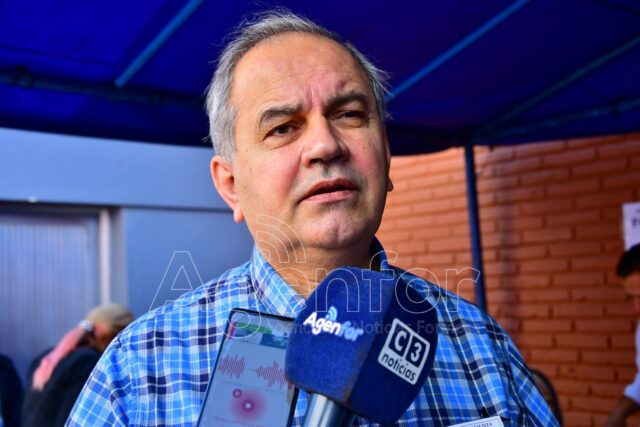 The Minister of Human Development of the province, Dr. Aníbal Gómez, alluded to the creation of the Faculty of Medicine, within the Provincial University of Formosa, where Medicine and Nursing degrees will be taught.

The announcement was made by Governor Gildo Insfrán, in the Solidarity Operative “For Our People, Everything”, on Saturday, August 13, in the San Agustín neighborhood. In that sense, in statements to the Formosa News Agency (AGENFOR), the official assured that this decision “is a great step for the province.”

He also argued that the new house of studies in the interior of the province, “is one more example of the federalism that is practiced in Formosa, at all levels, from education, health, culture, security, infrastructure works, such as roads and houses, etc.

What will also mean that the town of Laguna Blanca from this “is transformed” and “where our students, regardless of their condition, will be able to access” university education, he stressed.

He noted, in turn, that “the values ​​that will be handled in that place will be very different from moving to another province.”

On the other hand, the head of the health portfolio analyzed that this also “comes to cover a need as important as the lack of medical professionals, a reality that exists in the province”; and that above all, they will be doctors “committed to their people”.

That is, “capable of providing and serving, fundamentally, the most humble, which is what we want and desire” from the Provincial Government, he stressed, and finally, he expressed confidence to the Agency: “This has been a great step for the province. 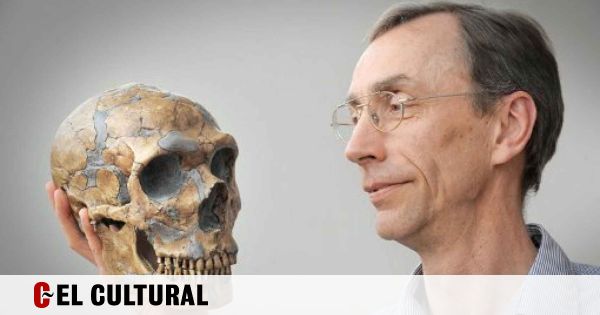 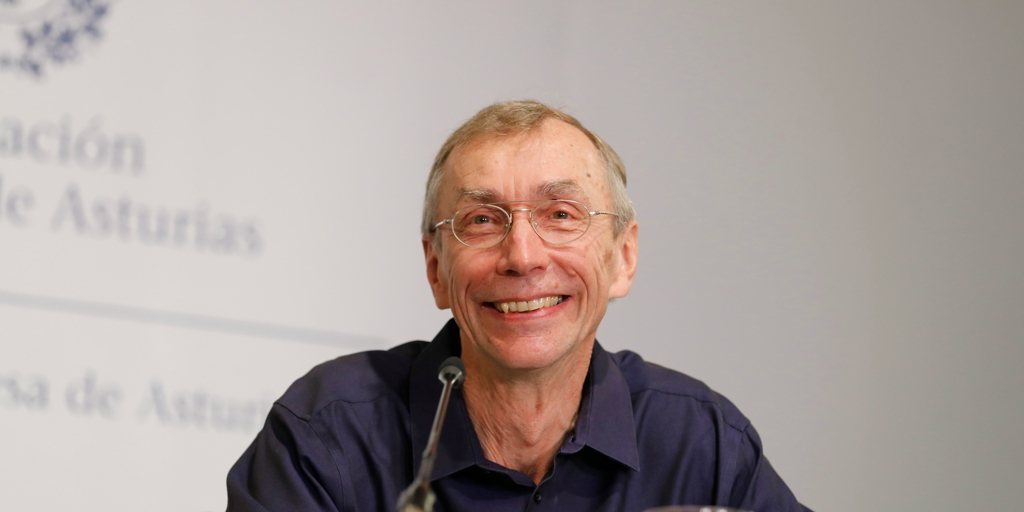 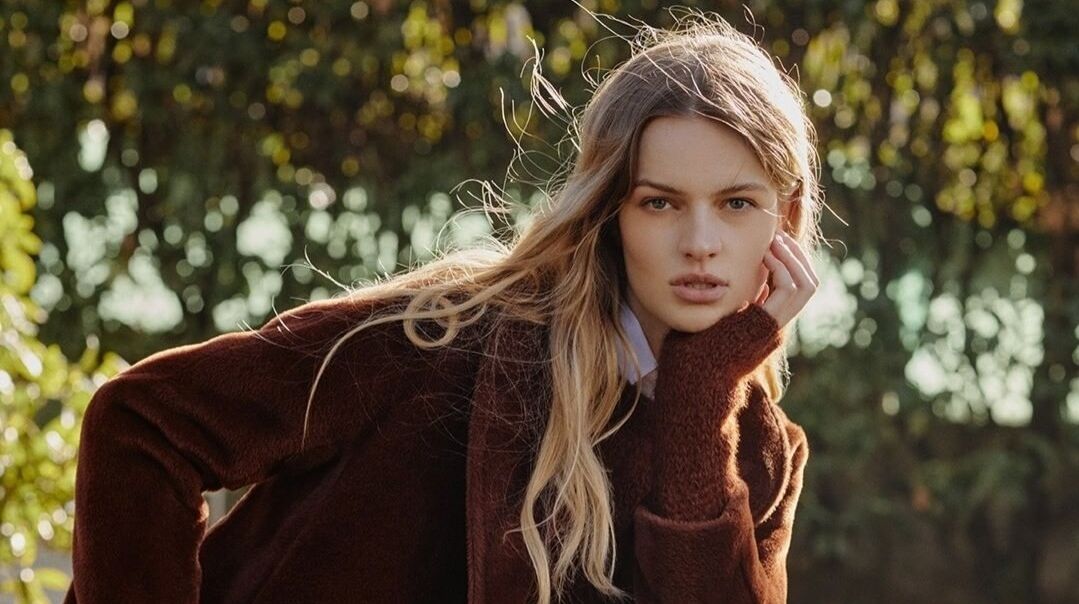 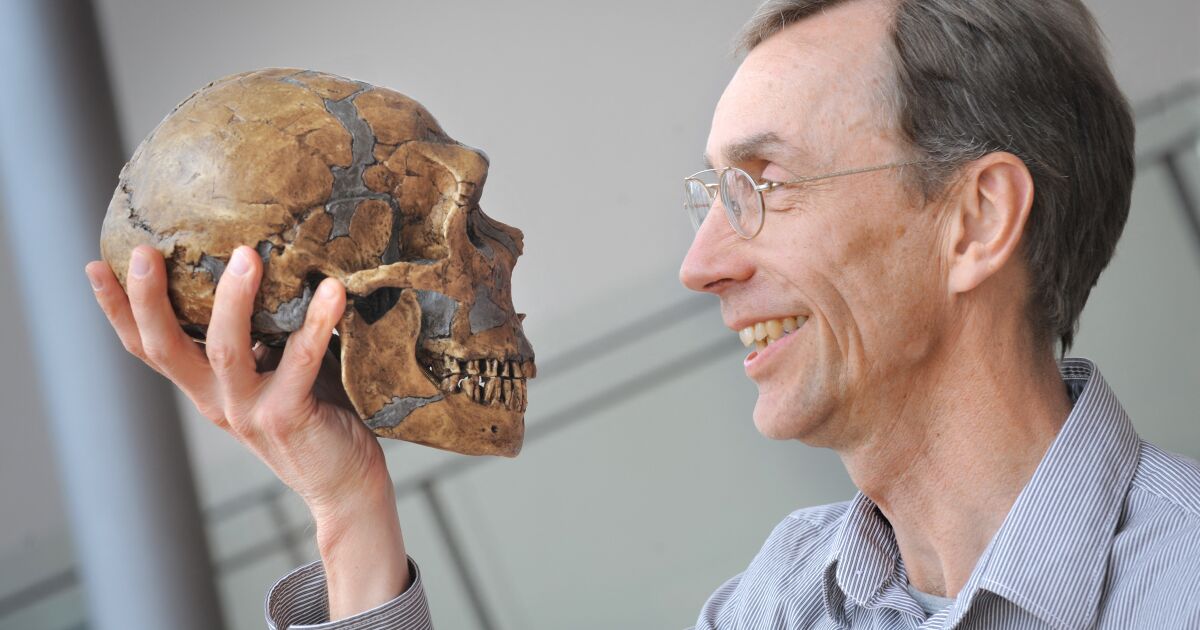