Carlos gullit Peña clings to soccer. The Mexican midfielder has found a new destiny in the al dhaida team that plays in the second professional division of the United Arab Emirates. His last team had been Vida de Honduras. According to the Transfermarkt portal, Peña has arrived as a free player, at zero cost, to his new destination. The gullit He made his transfer official with a photograph on Instagram in which he can be seen accompanied by his agent and the president of his new team.

Peña is currently 32 years old and has paraded through various latitudes after not finding a team in Mexican soccer. In addition, he has dealt with alcoholism problems that led him to be a trend in 2022 for various videos in which he could see him drunk. That same problem was the one that triggered his departure from Cruz Azul in 2018, when the board terminated his contract for various indiscipline related to excessive alcohol consumption. At the football level, his career had a turning point in 2016, when he was completing his second tournament as a Chivas player. After missing two penalties in two key matches, against América and Pumas, he lost his place in the Guadalajara team. He never showed the best version of him again, just flashes.

Peña marked an era in León, a team where he became known after not finding opportunities in Pachuca, his training club. First, because he was a key player for Los Esmeraldas to return to the First Division in 2012, after living ten years in promotion hell. And immediately Gullit and company catapulted to the stellar places of the MX League, as they won the two-time championship in the 2013 Opening and 2014 Closing tournaments.

Together with players like Luis Montes, Mauro Boselli and José Juan Vázquez, Peña established himself as a powerful, technical midfielder with a lot of goals. That good level led him to the 2014 World Cup in Brazil. Although he barely played a few minutes against Croatia, in the last match of the event, Gullit was a regular called up to Tri until the 2016 Copa América. at the end of 2015, in a remembered press conference in which he could not help crying and admitted that he did not want to leave the Lion. According to El Economista, his transfer from León to Chivas cost 8 million dollars.

In 2018, when Cruz Azul cut him off from his squad. Peña entered a rehabilitation clinic, but the problem of alcoholism would become evident again, at least at a public level, a few years later. Meanwhile, from 2019 to 2022, Peña accumulated soccer tickets in Necaxa, GKS Tychy from Poland, Correcaminos from the Promotion League, Veracruzano from the Mexican Football League; and a pilgrimage through Central America: FAS (El Salvador), Antigua (Guatemala) and Vida, in Honduras, his last club.

The decline in Peña’s career was dramatic. Although his time at Chivas was disappointing, his football was still enough to return to León, hoping to have a second wind. He did not pass. At that time, his career took an unexpected turn, when Scottish Rangers, led by Pedro Caixinha, signed him in the summer of 2017. The opportunity at such a historic club was interpreted as Peña’s last train in first-class football. order. He did not take advantage of it and after six months, in which he left some samples of his best level, he left the Scottish team to return to Mexico with Cruz Azul.

Since then, Peña has faced instability and also alcoholism. In recent months there have been no records on networks about incidents in which he is involved, as happened at various times in 2022. His sporting performance, yes, was also diminished in Vida de Honduras: he played just two games in the last tournament, Apertura 2022. After the problems he has had, it has caused pleasure in the football community that Carlos Alberto Peña has the opportunity to continue playing soccer, although it may not be at the level that one day it was thought could be achieved. 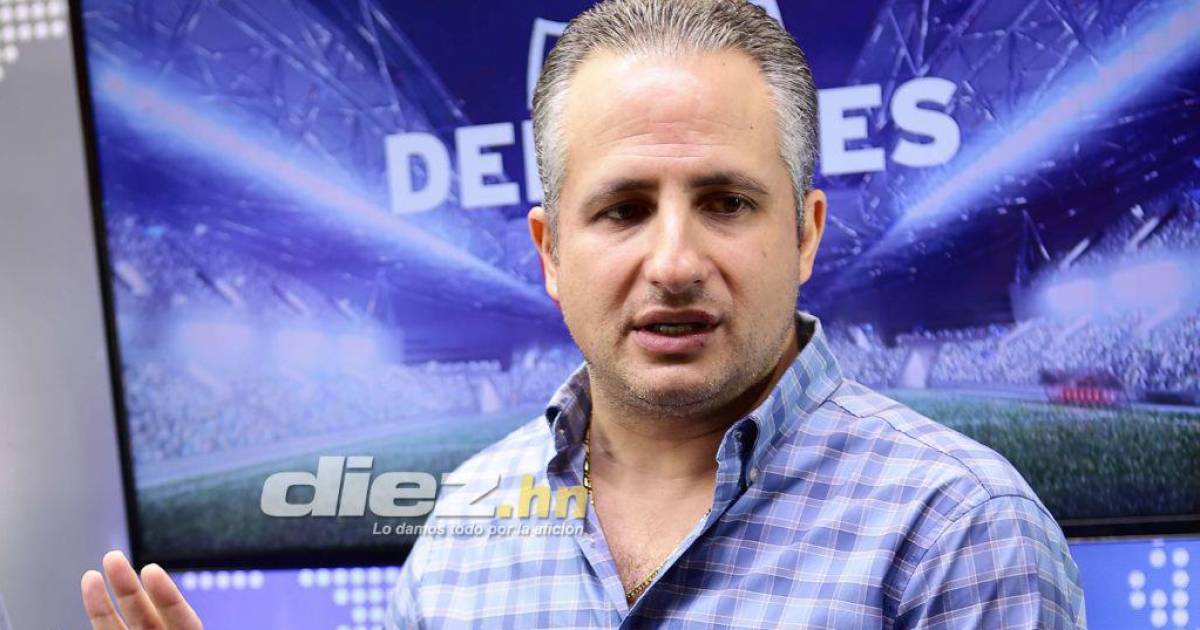 He talks about the economic differences with Olimpia, about the signings, and would he leave his position in exchange for a title? 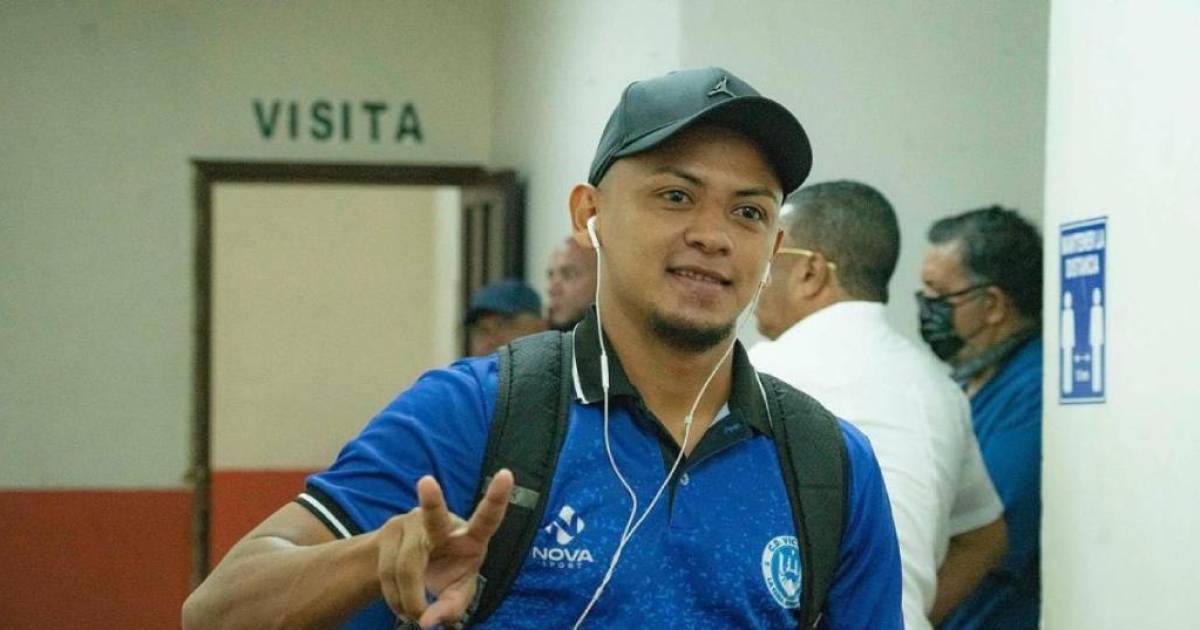 “We are interested, we will make a call to the president of Victoria” 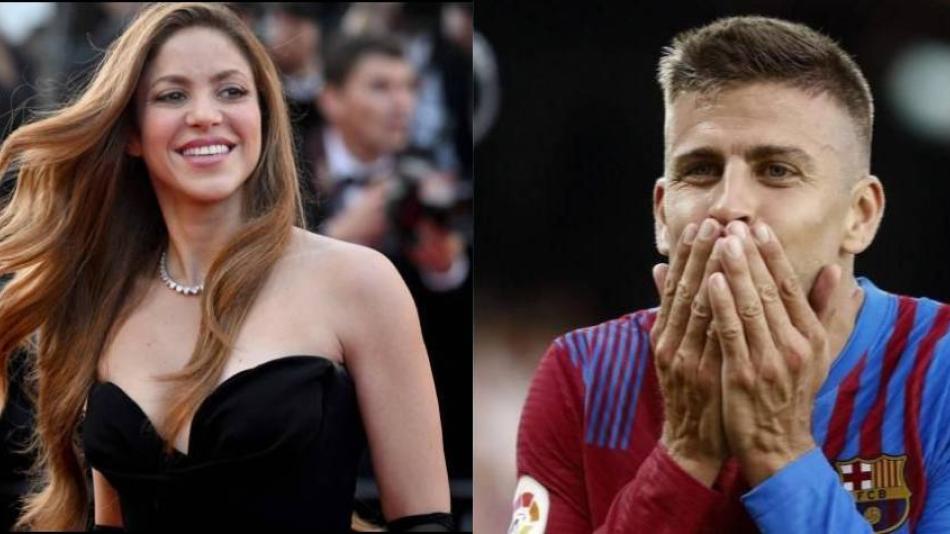