That’s it! Jennifer Lopez and Ben Affleck are officially married…for the second time!

Yes, it was last June that the couple said yes during a private ceremony in Las Vegas. However, more than a month later, bennifer said yes for the second time during their wedding celebration weekend which lasted no less than three days!

Indeed, it was at the second residence of Ben Affleck, in Georgia, that the wedding took place in front of members of their families as well as several of their friends.

According to what the magazine reports People, the exchange of vows between Affleck and Lopez lasted 45 minutes. The wedding took place on Saturday, and Sunday morning, a brunch was organized to end these three days of festivities in style.

According to a source from the magazine PeopleBen and Jennifer are “clearly in love” and the ceremony was done in happiness and authenticity.

The guest list was star-studded, but Ben Affleck’s brother, Casey Affleck, was not present, due to parental obligations. However, the actor’s longtime best friend, Matt Damonwas at the party, accompanied by his wife, Luciana Barroso.

The guests arrived on Saturday and were staying not far from the actor’s residence. Plus, they all received a generous goody bag—which had the letters “JB” embroidered on the front—full of goodies.

Always according to what the magazine article reports People, the singer’s dress had long sleeves, an open back cutout and a long lace train. Plus, Jennifer Lopez’s veil was spectacularly beautiful and dancing in the hot southern US wind.

Unfortunately, no photos, other than those taken by paparazzi, have been revealed. On the other hand, a photographer was obviously on the spot to immortalize these sweet moments and we should see the result shortly.

Recall that Ben Affleck and Jennifer Lopez dated between the years 2002 and 2004. Their relationship had been widely publicized, evolving in a time when paparazzi photos were worth hundreds of thousands of dollars. It was way before social media. In fact, in 2016, Jennifer Lopez said in an interview that it was probably this excessive media attention that broke the couple at the time.

We’re glad the pair have reunited.

Congratulations to the newlyweds!

• Read also: Jennifer Lopez and Ben Affleck would have found their dream home 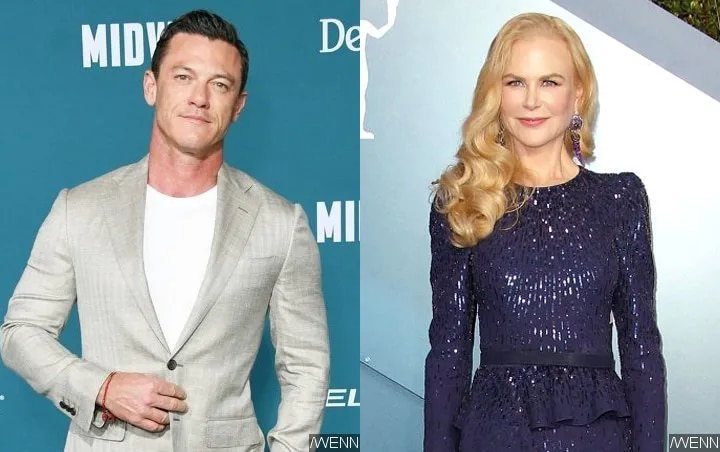