Santiago.- The Águilas Cibaeñas announced their starting rotation for the next three games of the week, led by the Cuban Roenis Elías, who will face the Tigres del Licey on Monday 2 at the Quisqueya Juan Marichal Stadium, in the resumption of the semifinal series after the end of the year holiday.

The lefty Elías has thrown 14 scoreless innings in two appearances and his record is 2-0, an ERA immaculate of 0.00, with 12 strikeouts out of 49 batters faced, and a WHIP of 0.36.

While on Tuesday, January 3, the American left-hander Carlos Hernández will make his second straight appearance of the “All Against All” against the Giants at the Cibao Stadium, where before the new year, he beat the Northeast with five blank innings of only two hits, for a 1-0 record and 0.00 ERA.

The following day, Wednesday the 4th, also at the Cibao Stadium, Cuban right-hander Yunesky Maya faces Licey, in the second visit of the Blues to Nido Aguilucho in the semifinal series. 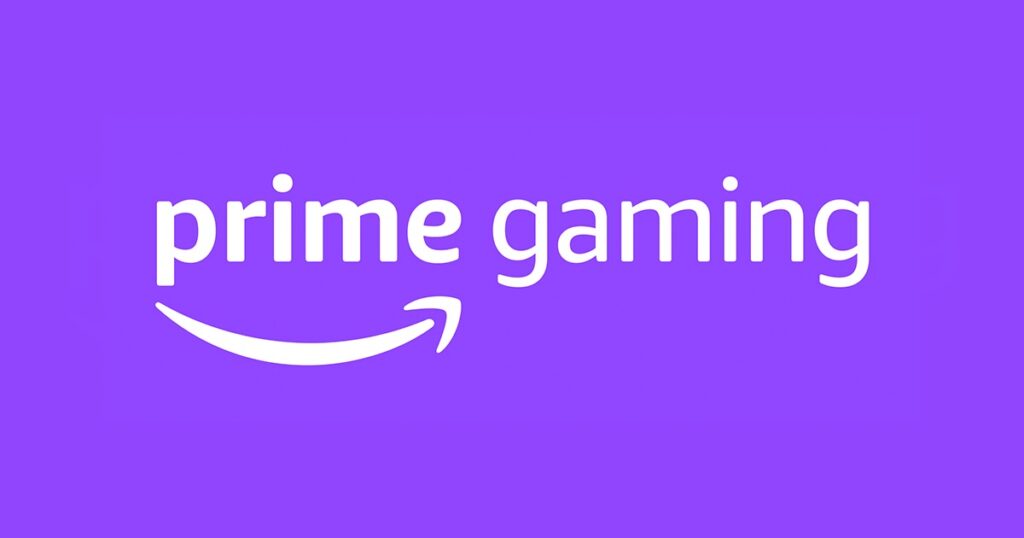 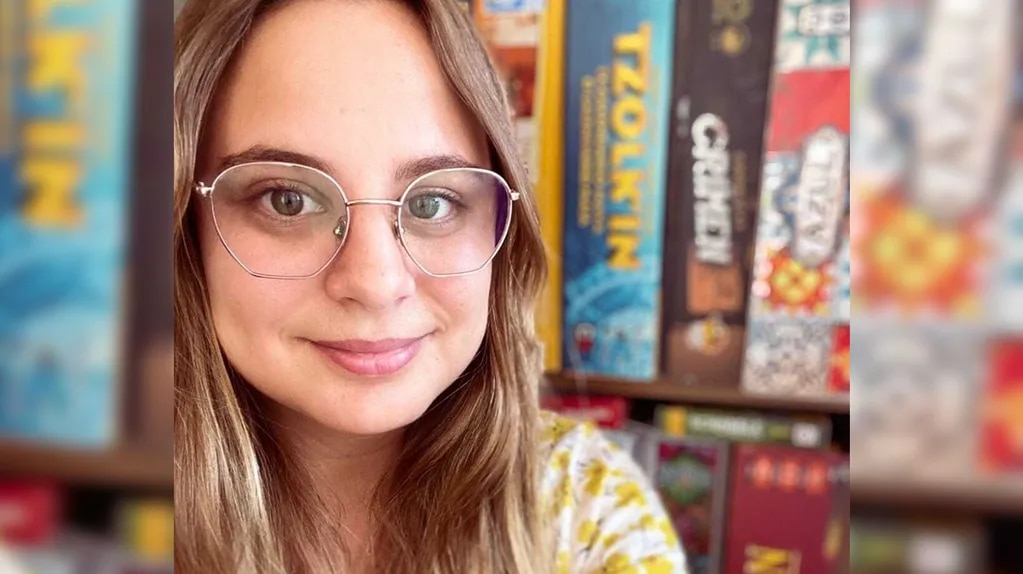 What are the best board games to play in summer 2023 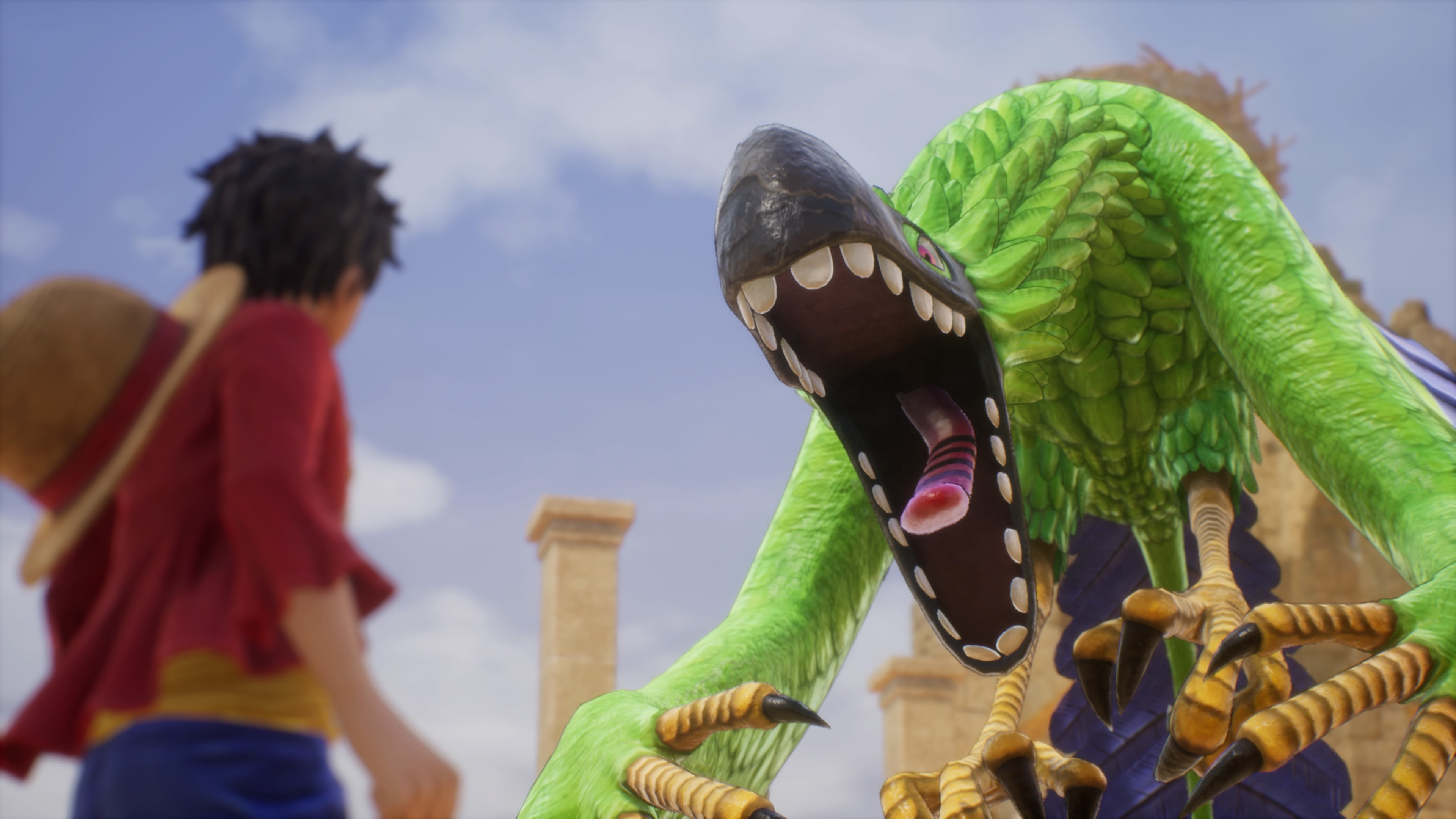 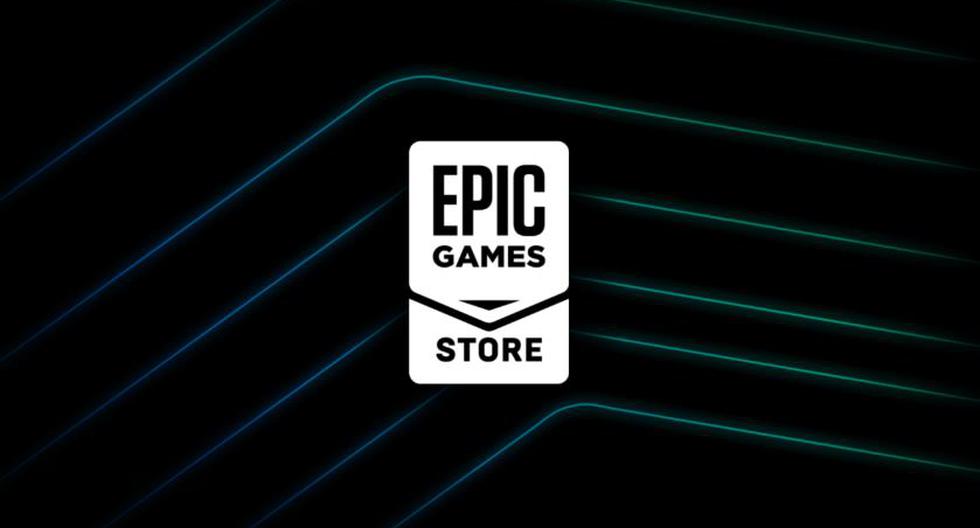