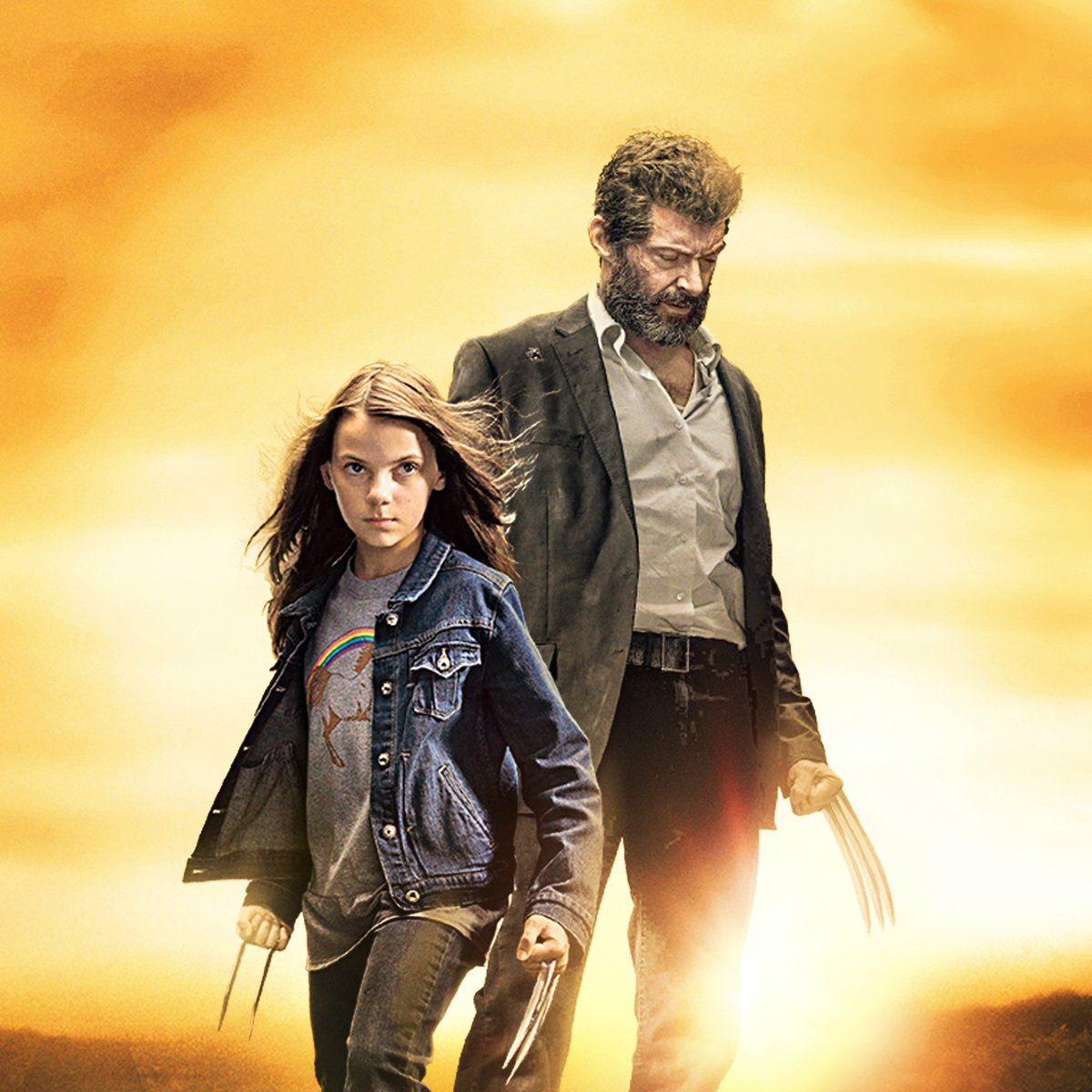 In the future of the Marvel Cinematic Universe there will be ample room for the introduction of those characters whose rights have recently returned to the hands of Marvel Studios, such as the Fantastic 4 and the X-Men. Speaking of the latter, a Reddit user launches a juicy suggestion: what if Marvel rebots the character of X-23 from Logan?

The proposal is certainly fascinating, given that by character reboot we mean the way in which Marvel Studios have worked so far with those characters who have been introduced in the Marvel Cinematic Universe after having been part of other narrative universes with the same interpreter (think to JK Simmons’ JJ Jameson or the other characters that appeared in Spider-Man: No Way Home). The Reddit user in question proposes to Marvel Studios to do the same with Dafne Keen’s X-23 appeared in Logan – The Wolverine, Hugh Jackman’s latest film in the role of the mutant with claws.

While the studio is busy looking for a new face for Wolverine, in fact, it could proceed first introducing a new version of X-23 again with Keen as the character and give Marvel Studios more time to search for and find Hugh Jackman’s successor as Wolverine. Many fans have agreed with this proposal, although others prefer Marvel Studios to create their own completely new version of the X-Men to introduce into their own universe.

A first hint of the recasting of some X-Men actually Marvel Studios gave it in WandaVision, where Evan Peters appeared as Quicksilver, his version in 20th Century Fox films, replacing Aaron Taylor-Johnson’s late Quicksilver; but that was nevertheless a subtle MacGuffin orchestrated by the studio and not a real recasting.

In the meantime, we are waiting to find out what the announced The Mutants will be coming soon.