Turnaround at KTM, which focuses on the Italian flag. In fact, the Mattighofen house in MotoGP focuses on Fabiano Sterlacchini and Francesco Guidotti to strengthen their technical managerial organization chart.

On the command deck of the team management Francesco Guidotti arrives in the role of team manager, who leaves Ducati Pramac after a militancy of 10 years. The decision has matured in the last few days and now places Paolo Campionoti, Pramac team principal, in the difficult position of replacing an element that in recent years has shown great organizational and professional ability.

The news doesn’t stop there, because Fabiano Sterlacchini, former right-hand man of Gigi Dall’Igna in Ducati until the end of 2019 and who joined KTM this year, becomes its technical director. He will take the place of team director Mike Leitner who he previously supported.

In the new tricolor course of the KTM, which in 2022 will race with the official team and the Tech3 satellite, an Italian driver will be missing, given that Danilo Petrucci remained with the Austrian house, but marrying the adventure in the Dakar. Next season KTM in MotoGP will field South African Brad Binder and Portuguese Miguel Oliveira, a confirmed couple, while Remy Gardner and Raul Fernandez arrive in the Tech 3 team, first and second in the Moto2 world championship, to replicate the same pair as the Ajo team in Moto2. 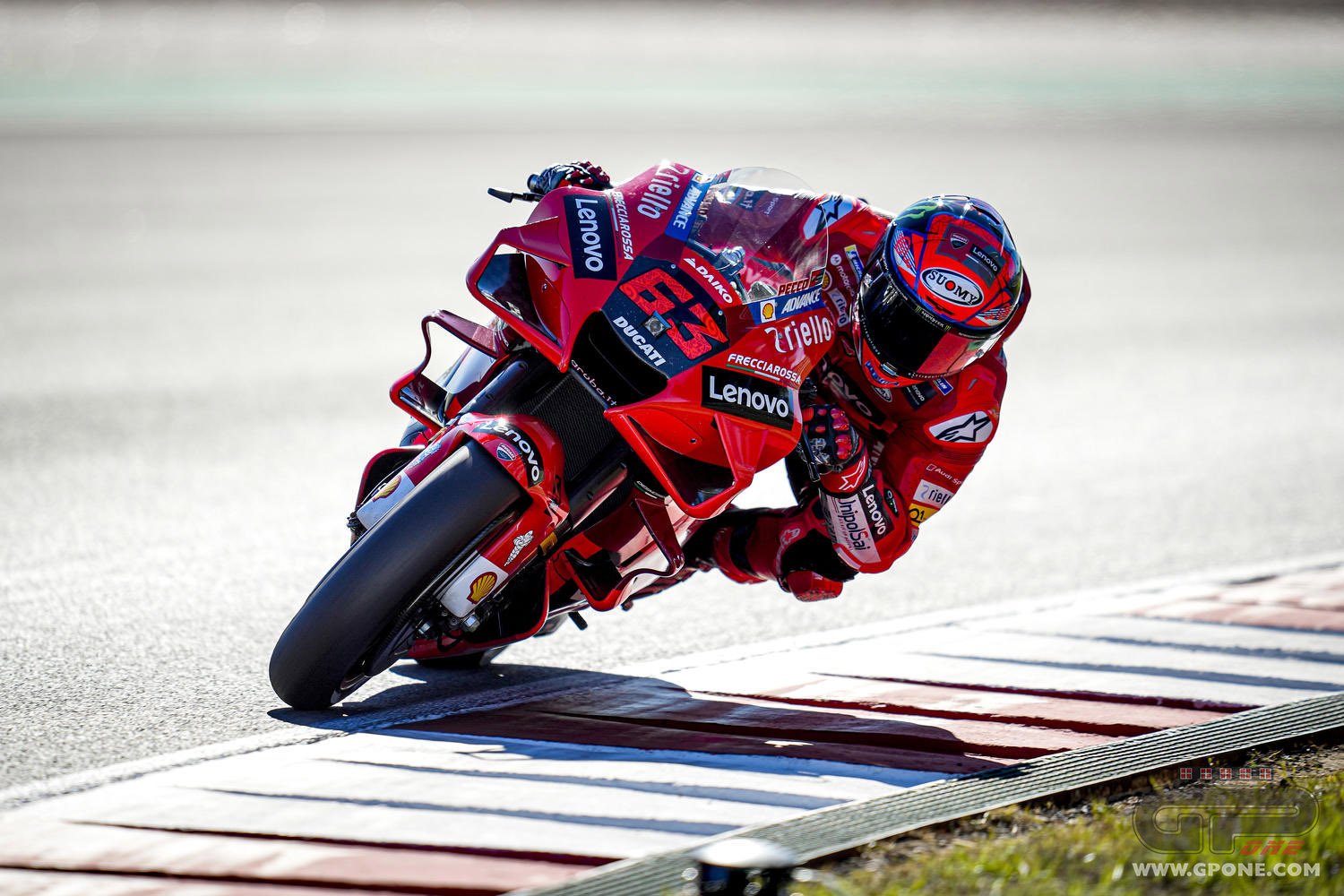 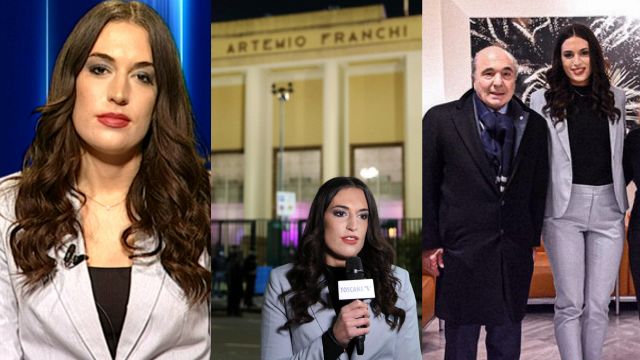 his words, Commisso and Rai

Here Tuttosport – Xavier Jacobelli: “de Ligt, Locatelli, Chiesa, Cuadrado: Allegri, these must always play. Doubts about the Juve game: read and you will understand many things …”