«The signs of recovery highlighted in the first part of the year strengthened significantly in the second half. There is still no evidence of a positive evolution in the non-residential market, which also in the second half remained at the negative levels of the first ». This is what emerges from the third Nomisma 2021 Real Estate Market Observatory on Palermo. In the residential sector in the first half of 2021 there was a leap forward in sales, which rose to 3,103, with a trend variation of + 42%. The number of transactions concluded is the highest in the last twelve years and indicative of a renewed momentum in the residential market. The negative trend in housing prices and rents continues without interruption, the real value of which today remains well below the levels of the 2000s.

In recent years, the sales times for properties have progressively shortened, dropping to 5 months. The gap between requested and actual price also decreases (16%). In the second half of 2021 there was a positive trend in house prices compared to the first part of the year. Growth was contained in intensity (+ 0.6%) and was spread evenly across all urban areas. The trend in prices was, on the other hand, still negative (-1.5%). In this case, the drop in prices in the center and in the prestigious areas (around -2%) was instead more marked than in the rest of the city. Lease rents for second-hand residential units remained practically stable, with contained variations in both half-yearly (+ 0.1%) and annual (+ 0.2%) variations. In both cases there was an opposite trend in the prices of the semi-central and periphery compared to the other central and prestigious areas. For the non-residential sector, the erosion process of the real value of office prices and rents continued in the second half of 2021. For prices, the intensity of the decline was the lowest in the last five years. The sales times of the offices have dropped – in recent years – from 10 to 8 months, while those of the leases have remained unchanged at 6 months. Discounts have fallen from 22% to 17% in just a few years, confirming a greater harmony between demand expectations and supply flexibility.

However, in 2021 the discount applied stands at 19%, a symptom of the persistence of a dystonia in the sales relations. Conditioned by the fallout of the pandemic, in the second half of 2021, real prices and rents of shops fell again, continuing the negative trend that began in 2008. In the second half of 2021 there was a drop in office prices compared to the first part of the year. The setback was contained in intensity (-0.5%) thanks to the positive dynamics of the values ​​of the periphery, in contrast (+ 0.4%) with respect to other urban areas. On an annual basis, the setback of the pieces was of greater intensity (-2.7%) with a peak in the semi-central areas of the capital (-3.8%). The rents are arrears on a half-yearly (-1.4%) and annual (-1.3%) basis. In both cases, the drop in prices affected all urban areas. Considering the values ​​of the shops, in the second part of the year there was a reduction in prices. The intensity of the decline (-0.6% half-year) was contained by the dynamics of the values ​​of the periphery. On an annual basis, the decline in prices was greater (-2.7%), with a peak in the central areas of the city (-3.8%). Rents for shops dropped slightly in the second half of the year (-1%), in continuity with the annual trend (-2.6%). 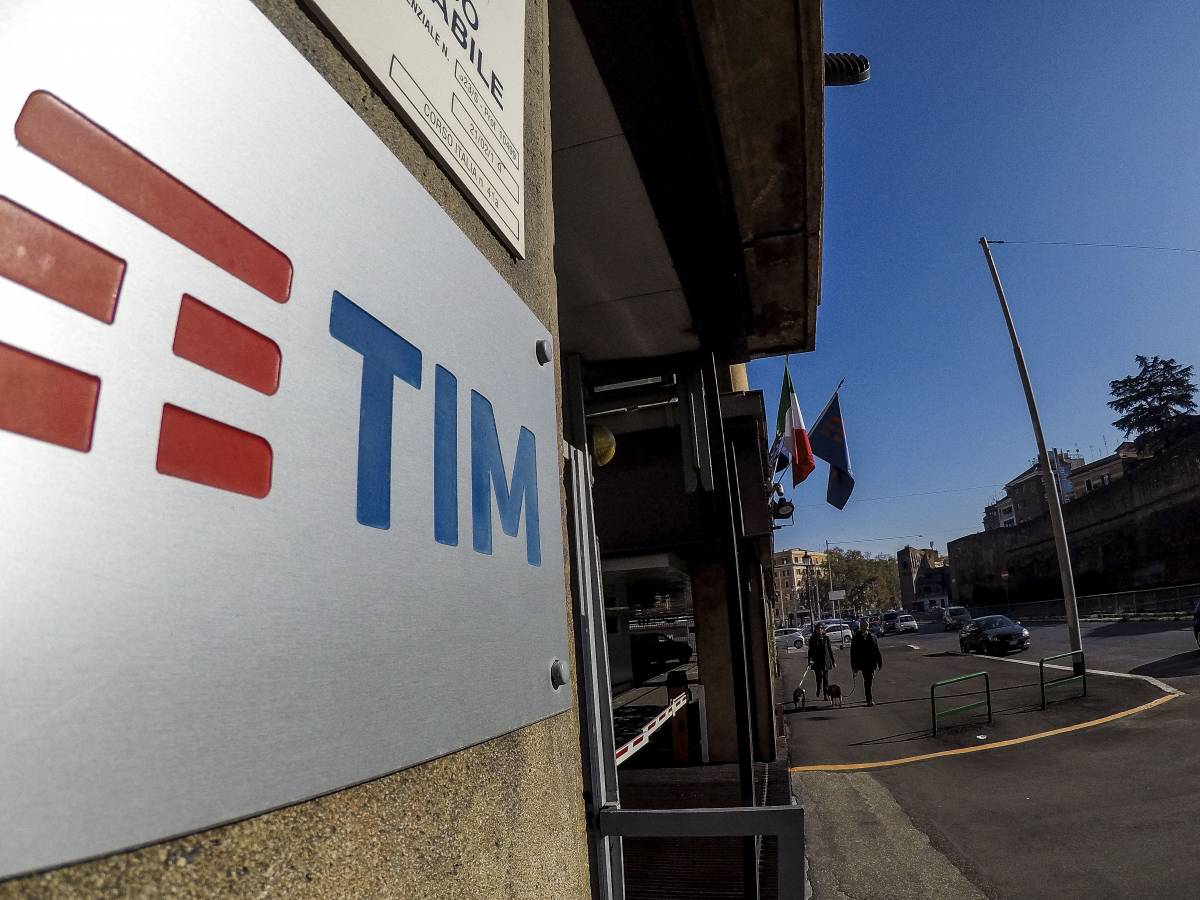 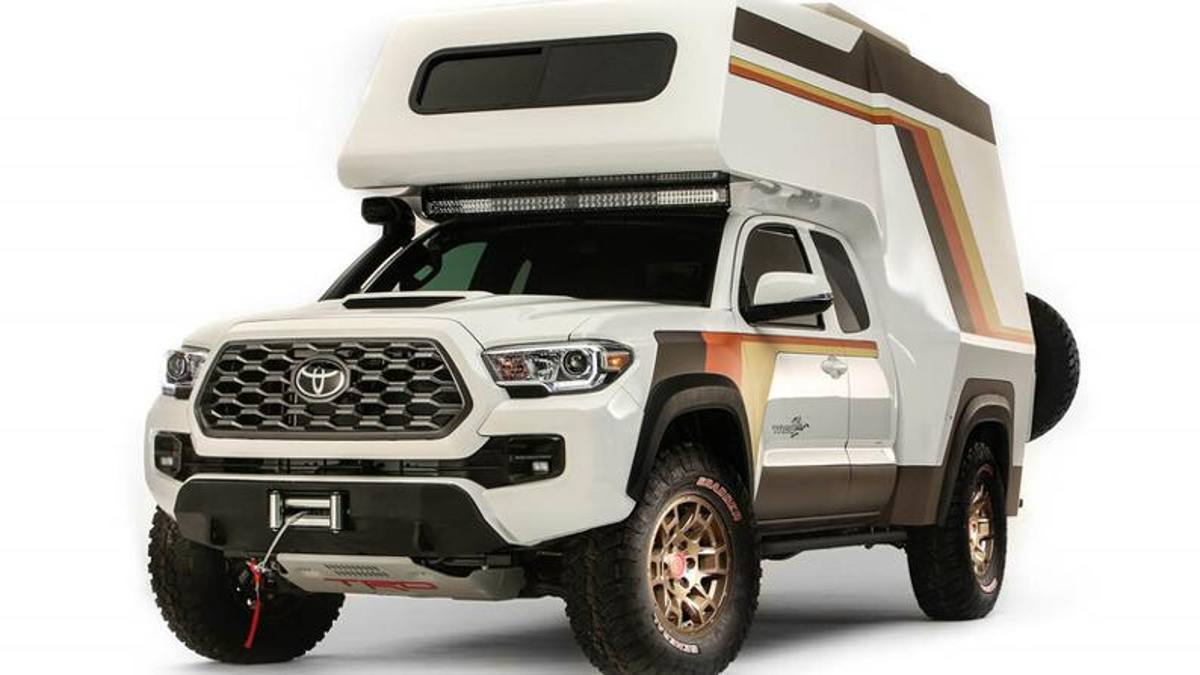 Toyota Tacoma, what a concept: the 70’s camper and the unstoppable

Tim, Gubitosi leaves the scene. Vivendi the check, what will happen to the Kkr takeover? 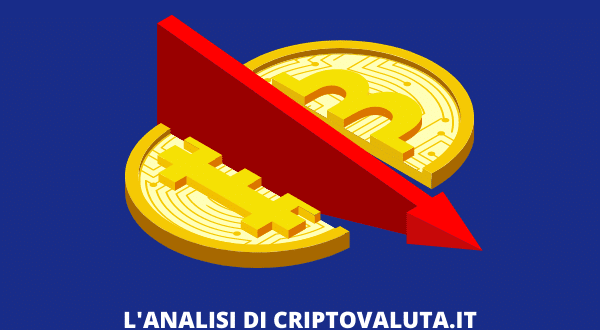 Cryptocurrency Collapse: What Happened Tonight? | Analysis and what to do now …