the singer-songwriter Luis Fonsi assumed tonight the host of the program Raymond and his friendsfrom Telemundo, because Raymond Arrieta convalesces as a result of covid-19.

Under the name of “Fonsi and his friends”, the voice of Despacito began the television space with a ‘stand up comedy’, as its moderator usually does. The singer showed great ease and versatility in the assignment, hesitating the ‘looks’ that he wore in his school days.

When asked where Raymond was, the animator appeared on the screen via Zoom and revealed: “I am with covid”.

“The worst thing about covid is the first two days, with fever, chills, headache and from then on the worst thing is loneliness,” told the interpreter of Carlos Pende Jiménez.

“You look good, we miss you so much. The program without you is not the same”, expressed Fonsi.

While the comedian gave him several tips to run the production and urged him to “enjoy our friends, enjoy the public.”

The performer will be on the island for the next two weeks for the show Noche Perfecta, which he will present on May 27 and 28 at the Puerto Rico Coliseum.

“Stay tuned for Tuesday, in case I’m not ready yet,” Arrieta humorously warned Fonsi about the possibility that he might have to be absent next week.

Raymond is also part of the Day by Day program. 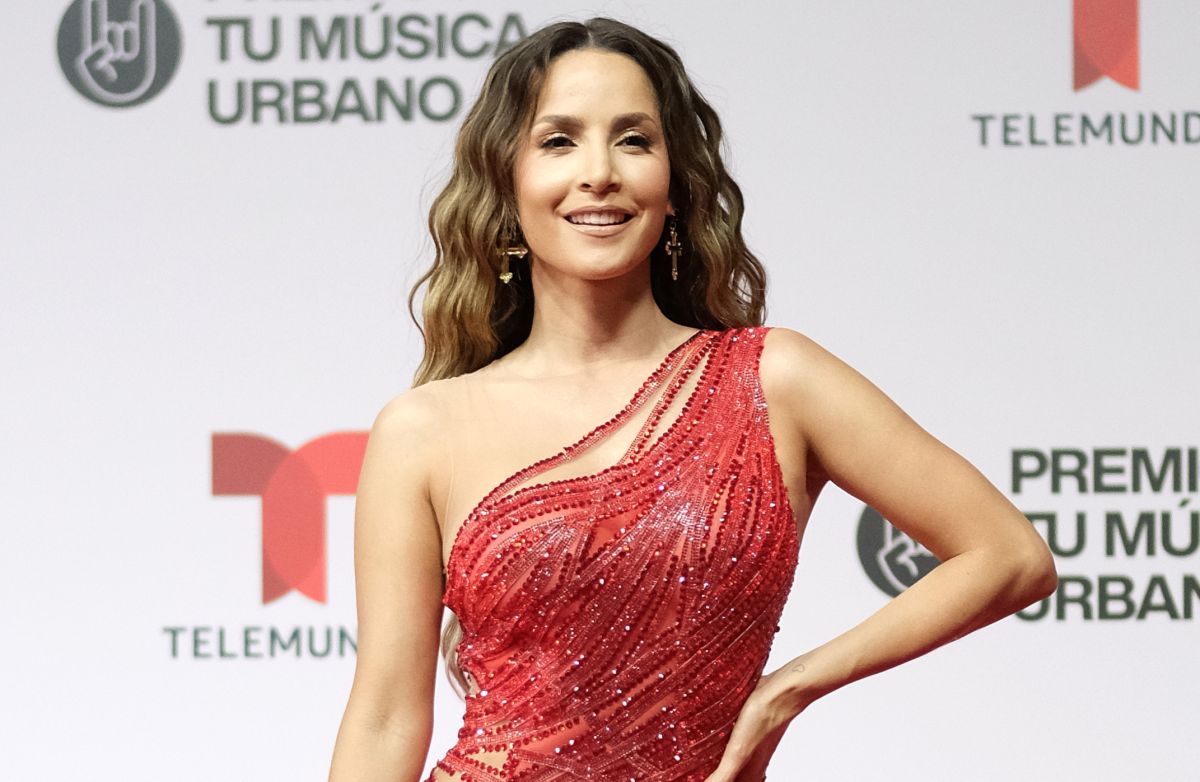