This action film written, directed and starring women proposes a powerful feminist message without neglecting the elements of genre cinema with massive aspirations.

Very loosely inspired by real events, this story set in 1823 in the Kingdom of Dahomey (today part of the Republic of Benin) has all the elements (at times commonplace) of cinema dominated by political correctness. However, for those who can see in this film starring and produced by Viola Davis a few traits of opportunism, it must be said that in the field of mass entertainment, the spectacle of action cinema, the king woman (Imagine a cross between Black Panther Y Pocahontas) works reasonably well. And in several passages it could even be said that very well.

Davis is General Nanisca (Viola Davis), leader of the Agojie, an army of Amazons eminent in the art of combat. Beyond a traumatic past that we will appreciate and unravel from some brief flashbacks, she dedicates herself to forming new cadres and then facing ugly, dirty and bad men on the battlefield. To further complicate matters, she must navigate some court intrigue to maintain the support of King Ghezo (John Boyega) and avoid the constant manipulations of some of his wives. 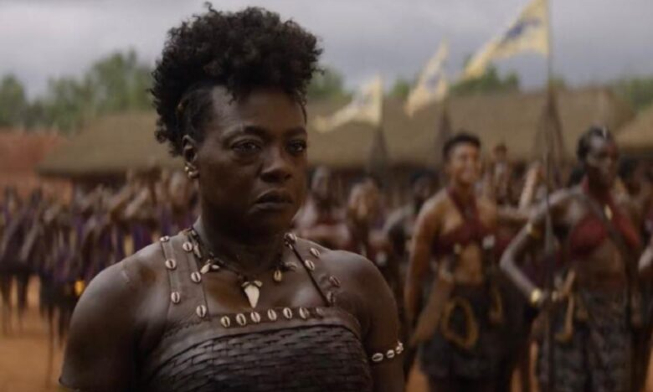 If Davis is the voice of experience, its counterpart, its complementary opposite will be Nawi (the ascendant Thuso Mbedu), a young woman who avoids an arranged marriage with a beater man (yes, 99% of the male characters are to be feared) and She is admitted to the sector of the palace that can only be accessed by women who give up marrying and being mothers to become expert fighters. The girl, who doesn’t even know how to manipulate a simple rope, in a few minutes will become an extraordinary combatant, but – let’s admit it – we are in the midst of Hollywood conventions.

Beyond these simplifications and other underlining, Gina Prince-Bythewood (the same as The old guard, with Charlize Theron and Kiki Layne) is very flexible when it comes to conceiving true choreography for colorful traditional ceremonies, relentless training and epic battles against sadistic enemy kingdoms and European slavers. In this sense, yes, the overwhelming female presence in front of and behind the camera (from the director of photography to the editor are women) makes it possible to break a few glass ceilings with a professionalism that has nothing to envy the male establishment.

The screenwriter Dana Stevens (the original idea is also from actress Maria Bello) did not leave a politically correct topic unaddressed and in this field there is a tendency to label every aspect of empowerment, revenge against male abuse and exaltation of female heroism. If the film squanders some depth on certain stereotypes, it more than makes up for it with unquestionable narrative strength and visual display. Thus, with many more findings than shortcomings, the king woman it ends up being a welcome rarity in an audiovisual industry that is clearly looking to modernize its looks and its stories. 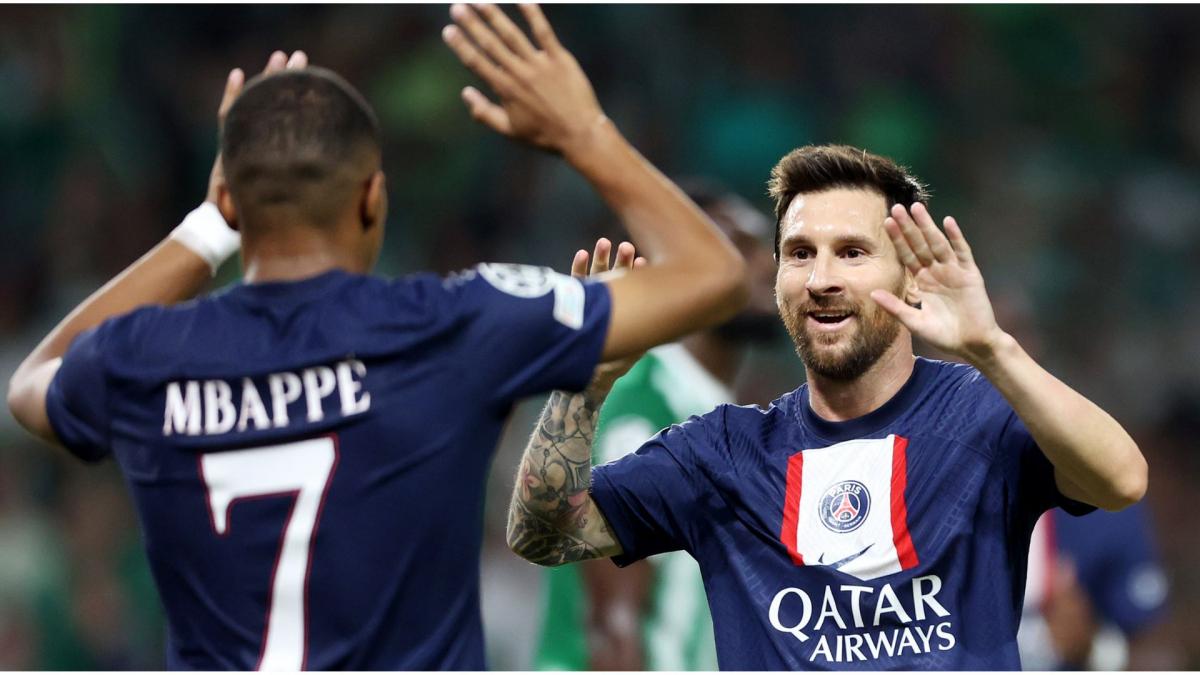 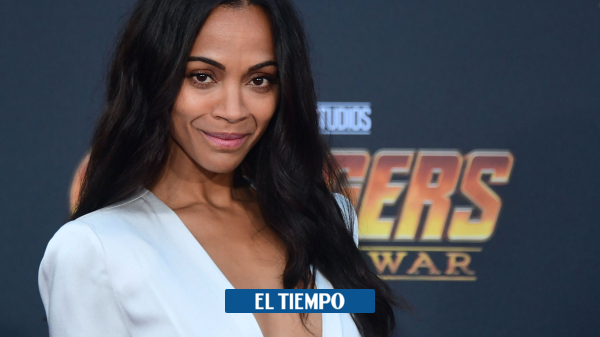