Mortality from Covid-19 per 100,000 inhabitants is higher in Cuba than in the USjudging by the official figures published weeks ago by the state National Office of Statistics and Information (ONEI), and to which the publication uses The Economist.

According to an article published by that London-based weekly, which uses infographics from the data journalism project Our World in Datafrom the University of Oxford, the Island had in 2021 an excess of deaths of the order of 550 deaths per 100,000 inhabitants.

“Is revised death toll would place it among the 20 worst countries in the world. It would also make Cuba an outlier in the region: the average in the Americas is 368.

Those numbers contrast with those of the US, where the pandemic got out of the hands of the authorities and had a considerable health and economic impact. Despite this, in the neighboring country the excess of deaths was 354 per 100,000 inhabitants.

While this was happening and the Cuban authorities were praising its actions in the face of the pandemic, exporting medical brigades to more than 20 countries to combat the disease, Havana was also covering up and minimizing the impact of the pandemic in Cuba, as it is doing these days with the new dengue epidemic.

Remember The Economist: “Officially, by August 2022, Covid has killed 8,529 of the 11 million inhabitants of Cuba. But our model estimates that the real number could be much higher. Excess mortality, the gap between how many people have died in given period, regardless of cause, and how many deaths would normally have been expected, suggests that as many as 62,000 Cubans may have died as a result of the pandemic.”

The text adds that “that 600% increase on the official toll is probably the result of inadequate tests and other problems. Officials may also have underestimated the deaths.”

Among the causes of such an impact is, says the weekly, the high rate of aging of the population, lThe budget cuts for the health system and the shortage of essential supplies that “were taking their toll even before the pandemic”.

“After the outbreak, hospitals were quickly overwhelmed; oxygen, personal protective equipment and medicines were in short supply. And while many Cubans are now vaccinated, the country has been slow. Deaths peaked in August 2021, during the Delta wave,” says The Economist.

The publication questions that the Cuban authorities have not resorted to allies such as Russia and China to begin vaccinating their population much earlier, instead of betting everything on their own injectables, which meant that by the summer of 2021, the peak of the pandemic in the country, “only about 35% of Cubans had received a full course of vaccinations (…) compared to 64% of Britons and 54% of Americans.”

“The pandemic has brought to light something that Cubans have known for a long time, but that the authorities wanted to keep secret: the country’s health system is not what it used to be”concludes the post.

The figures provided by the ONEI last June regarding the number of deaths, births and other demographic indicators in the country showed that during the previous year, 167,645 deaths were registered, while the total population fell by 68,380 people.

The average number of deaths in Cuba during the past five years was 106,813 people, remaining stable with maximum variations of 7,540 cases between 2016 (99,401) and 2017 (106,941), while thereafter it did not grow more than 4,000 cases, so such a high jump in the annual figure could only be caused by a health emergency such as the Covid-19 pandemicwhich ended millions of lives in the world during the last two years.

During the summer of 2021, when the hospital collapse occurred and the complaints through social networks of the overcrowding of hospitals and morgues, as well as the lightning expansion of cemeteries and burials in mass graves, the media and official spokespersons focused on deny such information and offer absurd explanations. 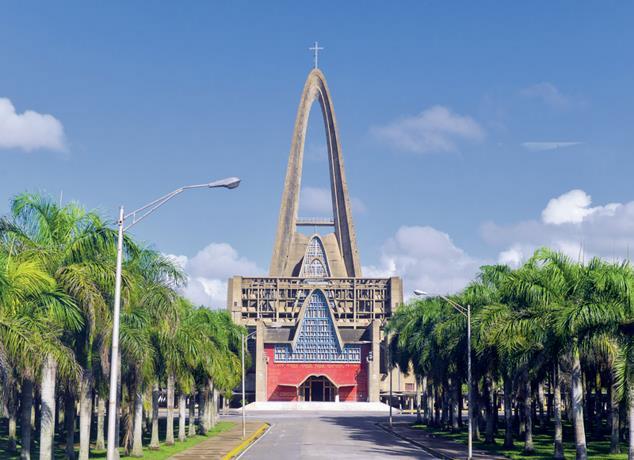 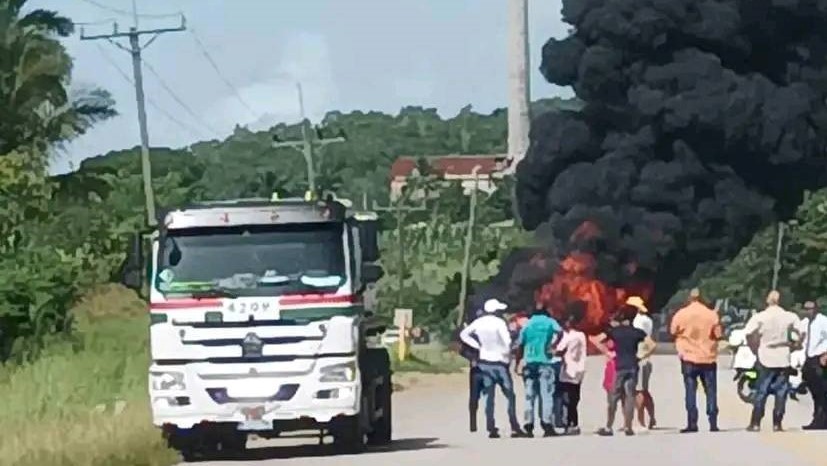 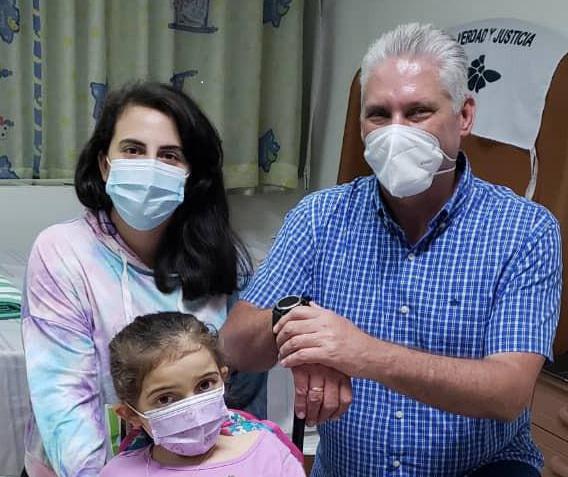 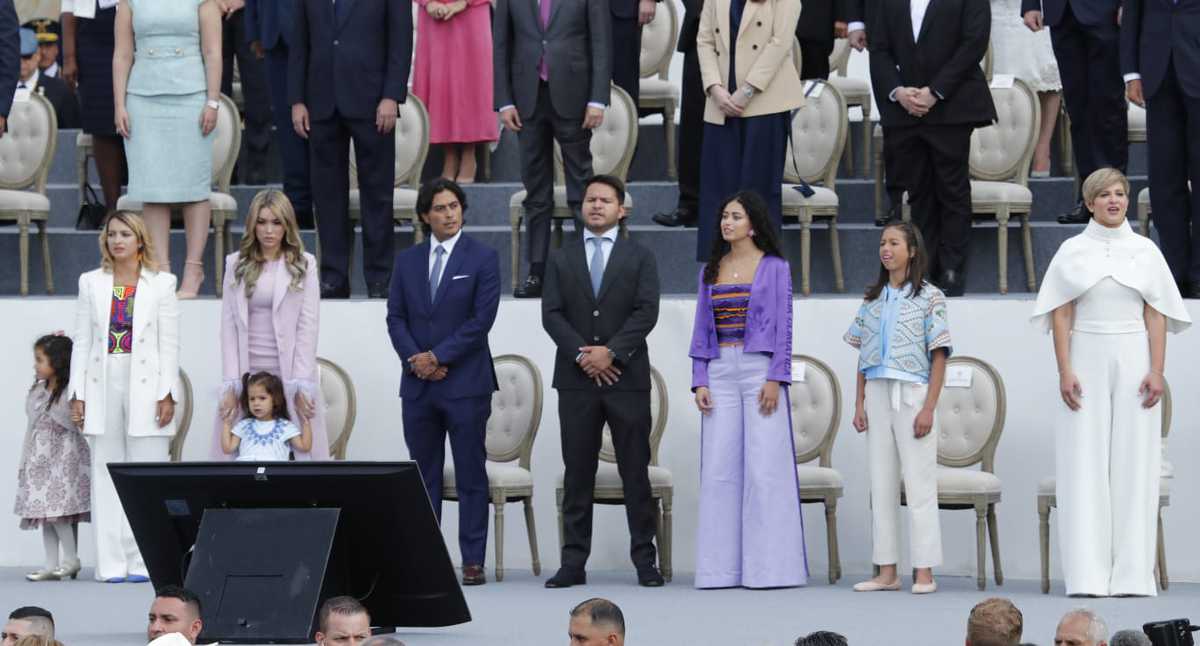