Havana.- THE TEAMS de Portuarios y Agricultores sealed with an 11-run tie, after nine innings, the opening game of the grand final of the I Cuban Baseball Elite League.

The westerners hit 16 hits, made no mistakes and used a good part of their staff of pitchers, after starter José Ignacio Bermúdez failed to walk despite receiving a five-run lead in the same inning opening.

The Orientals lost their first pitcher, the right-hander César García, in the initial act. However, Kelbis Rodríguez came to his rescue, withstood the port attack and helped his team draw and come back on the scoreboard at halftime. By the way, they had 18 hits, including home runs.

However, Carlos Martí’s troops also suffered problems with their bullpen and made three errors on defense, all of which gave life to those led by Michael González.

Over and over again on the scoreboard, over and over again substitution in the boxconsumed time and natural lighting at the Martirés de Barbados stadium in Bayamo, where this clash will resume on Sunday starting at 10 am

The tiebreaker rule will be applied from the tenth episode and therefore the hostilities could end before the 12th inning.

If this happens, the second clash of the final will begin half an hour after the conclusion, if not on Monday at the usual time.

A motivated fans supported the team from Granma and Las Tunas, and will surely return to the colossus from Bayamés on Sunday. That could be a key day in this very final. At stake is the crown of the League and especially the ticket to the Caribbean Baseball Series of Gran Caracas 2023. 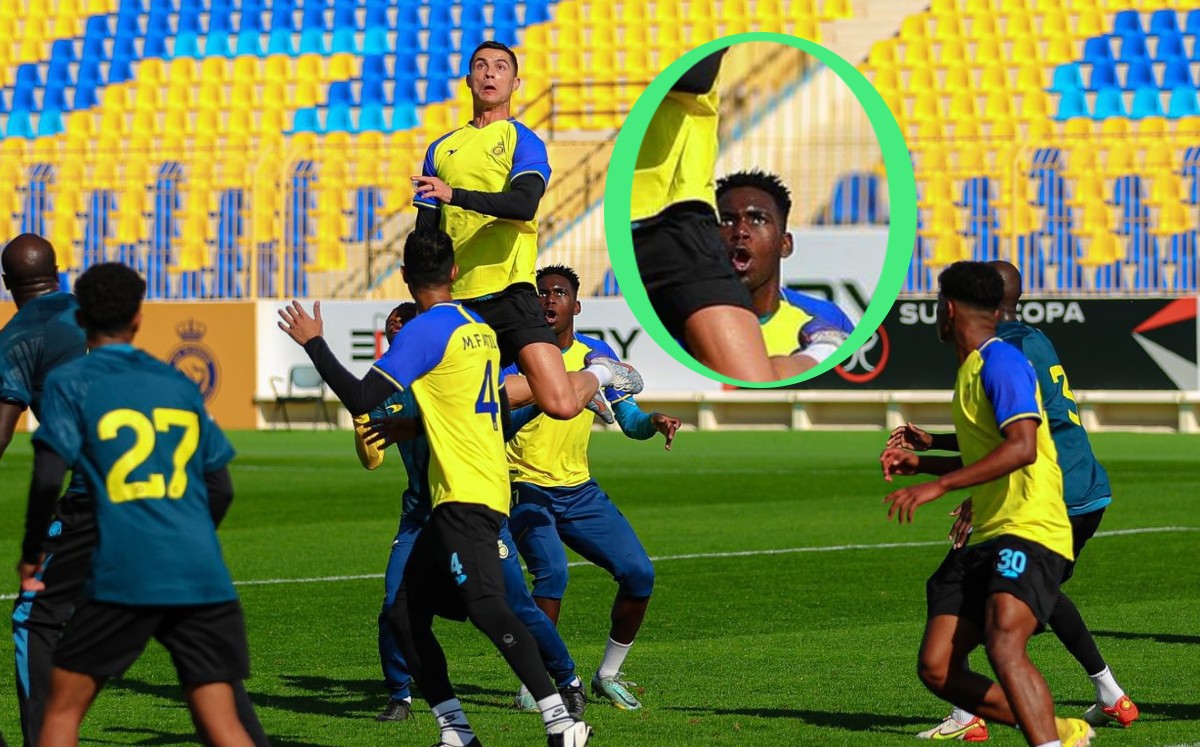 Dana White, president of the UFC, was caught exchanging slaps with his wife 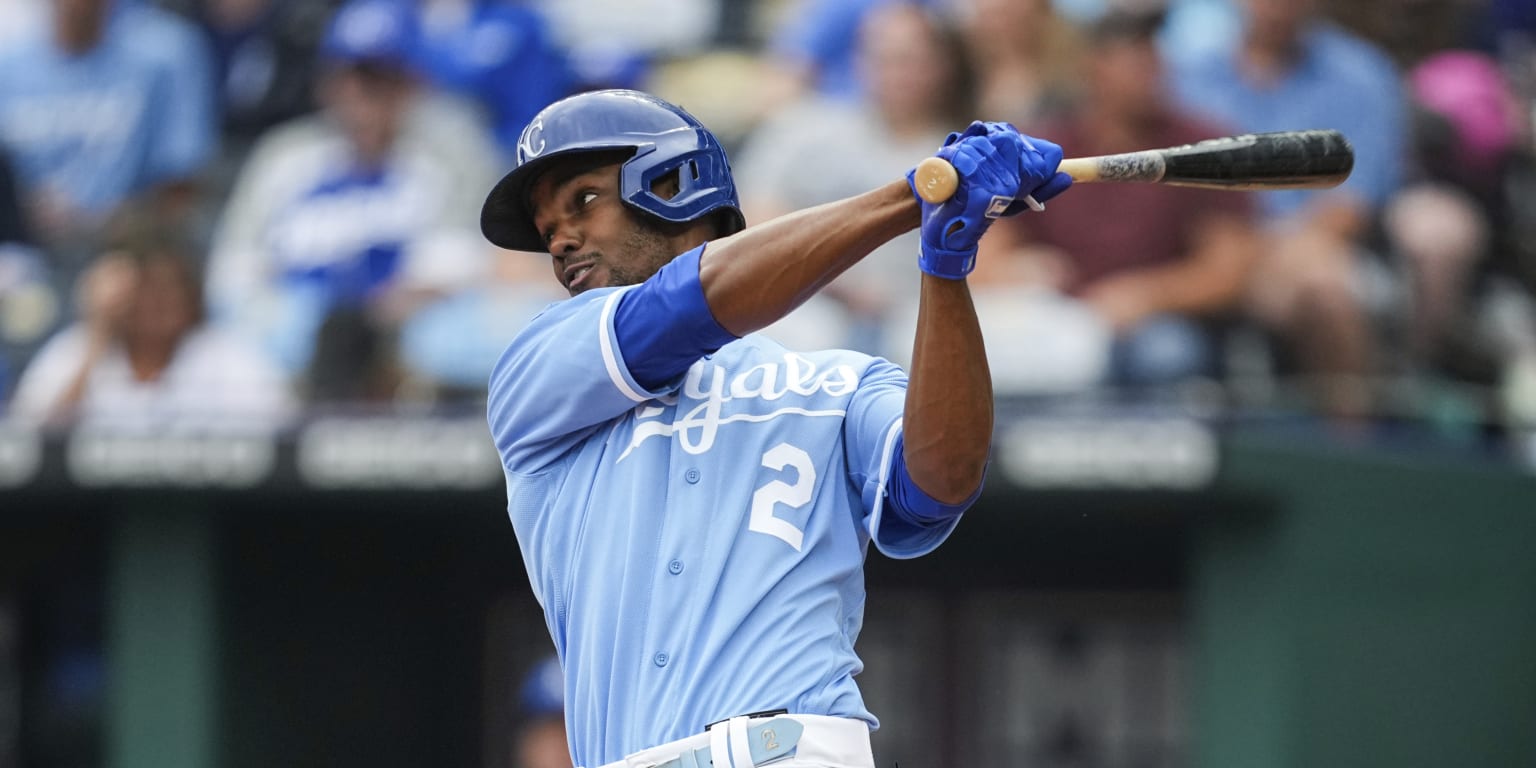 Michael A. Taylor moves to Twins in trade with Royals The Chivas shirt weighed on him against Juárez, it would be Paunovic’s first erasure