The daughters of Angelina Jolie, Shiloh and Zahara, monopolize all eyes in each of their public appearances. At 15 and 17 years old, respectively, the teenagers have become inseparable companions of the actress.

Shiloh is the firstborn of the actress’s marriage to Brad Pitt, while Zahara has been the couple’s adopted daughter since 2005. Both look like promises in the world of Hollywood and on the big fashion catwalks.

All about Angelina Jolie

Although the protagonist of “Maleficent” has always tried to keep her family away from the spotlight of fame, the paparazzi always manage to photograph them in each of their outings.

A few days ago, Shiloh was captured while out with a friend. The young woman wore black sportswear while she enjoyed sitting outside a Starbucks in Studio City, California, according to the Hollywood Life portal.

The young woman also wore a shy change of look: She added reddish tones to her blonde hair, which she inherited from her father. Shiloh pulled her hair up into a loose bun for comfort while she chatted with her friend.

She also looked quite amused and smiling as she checked the cell phone with the girl.

After her visit to Ukraine, Angelina Jolie took the opportunity to spend time with her daughter Zahara. Both were the special guests at the birthday of the painter Chaz Guest.

The plastic artist has become a very special person for the actress and her daughter. In fact, in 2020 he painted a portrait of Zahara.

Zahara was at the Guest celebration and looked very smiling. Furthermore, she also showed off a new haircut. She now sports her shorter curly hair, with an asymmetrical bob style that she wore up.

It is not the first time that it impacts with a radical change of look. Already last January she surprised by appearing with blue extensions. 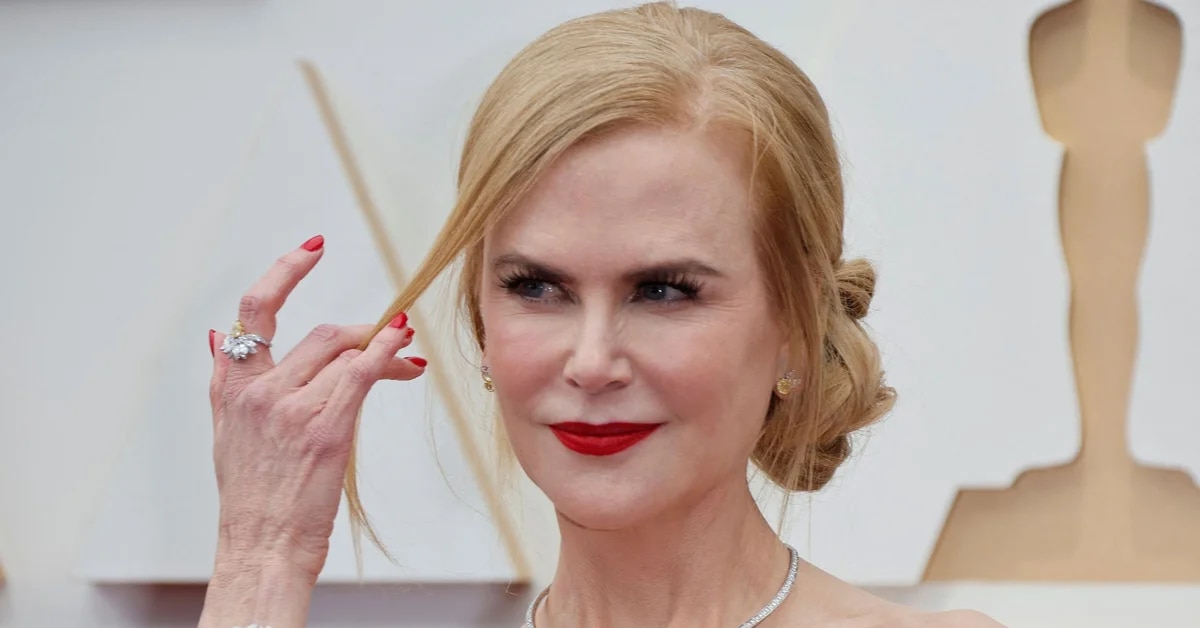 Ana Bárbara more elegant than ever; she falls in love with a fiery red dress