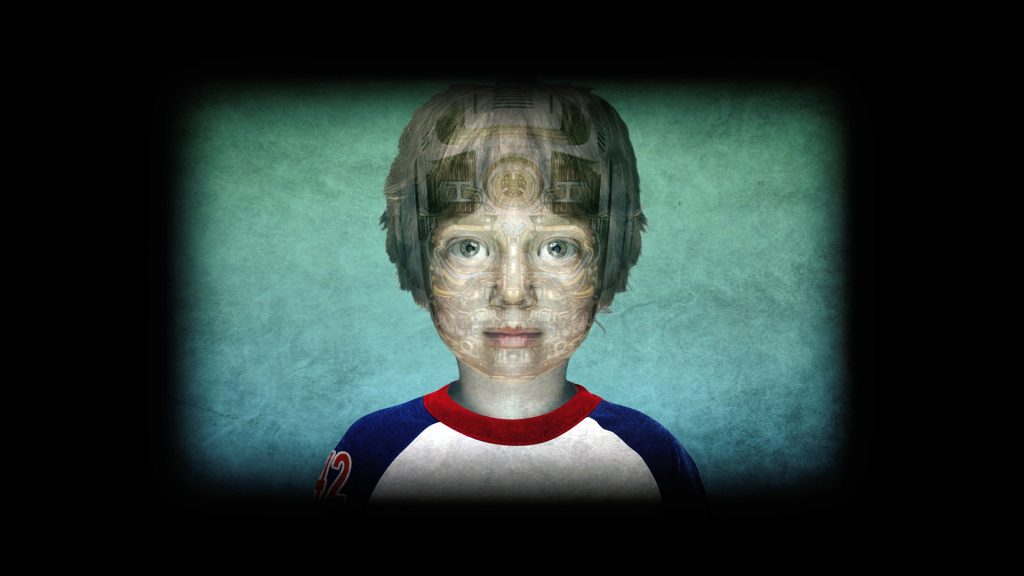 MILAN – Remember TO THE – Artificial intelligence? It was 2001 when Steven Spielberg directed a science fiction fairytale, set in a world destroyed by climate change (!) That had plunged New York into the abyss. Spielberg defined the film as a journey into a world where robots had dreams and desires. TO THE – Artificial intelligence grossed $ 235 million and was nominated for two Oscars, but it was only the last leg of a longer journey. Much longer. But let’s take a step back for this episode of Doc Corn, our column dedicated to documentaries: we are in New York and Stanley Kubrick is looking for a story to tell. It needs a story that affects everyone. Unique. Universal. A cross between science, ethics and fantasy.

Impossible? No. Years earlier – in 1973 – he had read a book by Brian Aldiss, Billion Year Spree: The History of Science Fiction, in which he was also mentioned. Kubrick is impressed and calls Aldiss asking him to meet. During the meeting Aldiss sent him a short story entitled Supertoys Last All Summer Long, which he had signed in 1969 for Harper’s Bazaar. History? That of a child from a dystopian future, David, and his robot teddy bear, Teddy. Thus begins the journey of The Pinocchio Project, a four-decade-long journey that would then lead to AI – Artificial intelligence that Kubrick would never see. Now three Italian directors, Mauro di Flaviano, Federico Greco, Stefano Landini, tell everything in a beautiful fifty-minute documentary, Stanley And Us – The Pinocchio Project, that you can find streaming on CHILI.

Di Flaviano, Greco and Landini over the years went to interview the writers who participated in the project, from Aldiss (who passed away in 2017) to Sara Maitland who, at one point in the documentary, clearly says: “But when I was working with Stanley on the script we never called him AI No, that wasn’t his name. For us it has always been The Pinocchio Project“. In addition to Aldiss and Maitland, there is also Ian Watson, English science fiction writer, Jan Harlan, Kubrick’s brother-in-law and executive producer of the latest films, Phil Hobbs, son-in-law of the director and his collaborator and also Alexander Walker, film historian and friend of Kubrick. The result is a fascinating parallel world in what could have been Stanley Kubrick’s fourteenth film.

But the project turned out to be too ambitious. Kubrick built a story from which he could no longer escape. There was no margin for error, therefore no evolution. A story that ended up collapsing on its foundations, year after year, while in the meantime the director was shooting Shining And Full Metal Jacket. So it closed The Pinocchio Project, after years of work and without a happy ending. After Collodi’s universe, Kubrick immediately turned to another writer, Arthur Schnitzler, and his Double dream which became Eyes Wide Shut with Tom Cruise and Nicole Kidman. The director died on March 7, 1999 and never saw the finished film. A few months later his great friend Steven Spielberg, whom he had loved ET, reopened the pages of The Pinocchio Project, streamlined it, giving it respite and leaving it free to float. I arrive AI – Artificial intelligence. But it was another thing.