More than 1,000 filmmakers from more than 110 countries have submitted short films for the 3.a edition of the WHO Film Festival “Health for All”, on topics ranging from the trauma of war to life during the COVID-19 pandemic, including women’s health and many more. 70 finalist short films have been chosen and have been examined by a jury made up of international actresses, development leaders and high-level experts from the WHO. The WHO Director-General has approved the jury’s recommendations and is pleased to announce the winners today.

«Combining powerful storytelling with important public health information, these compelling short films portray the vast array of health problems people around the world face every day.» said Dr. Tedros Adhanom Ghebreyesus, WHO Director-General. «Having received 3,500 submissions over its three years of existence, the WHO “Health for All” Film Festival has shown that short films can go a long way in raising awareness of these important health and wellness issues. encourage actions aimed at promoting and protecting it.»

The 70 shortlisted movies can be viewed online in six playlists. Based on this official selection, a ‘GRAND PRIZE’ is awarded in each of the competition’s three main categories: Universal Health Coverage; health emergencies; and better health and wellness.

Sharon Stone, American actress winner of a Golden Globe and an EMMY, member of the jury the 3.a edition of the WHO Film Festival «Health for all», producer and activist for health and humanitarian causes:

“I am delighted to participate in the “Health for All” Film Festival. The aim is to raise awareness of the essential steps that need to be taken to achieve healthier living conditions around the world. The documentaries we have seen are all wonderful. The selected stories tell us about the intrinsic value of good health and the possibility of accessing it, and defend universal health coverage. Universal health coverage is a very important right, a human right that everyone in the world should have access to.”

Four special prizes are also awarded in the following categories: a student-produced film; a film about rehabilitation; a film on health innovation; and a short film.

Emilia Clarke, actress and health activist from the United Kingdom, member of the jury of the 3.a edition of the WHO Film Festival «Health for all»:

“It has been an honor and a pleasure for me to be part of the jury of the WHO Film Festival “Health for all”, especially for the opportunity to review this year’s special category on rehabilitation, which is something that worries me and in which I deeply believe, as my foundation is dedicated to this issue for the benefit of people affected by brain injuries. A situation where rehabilitation means coming back to discover that you are still the same person.

I hope that the winning short film of this special award moves you as much as it does me, not only because it is dedicated to a cause that is close to my heart, but also because it is one of the most beautiful short films I have seen in a long time, as well as many others. that I invite and encourage you to watch online through the website of this festival. It was a very difficult choice, as each of the short films we saw had its own magic and importance!”

GRAND PRIZE in the category of universal health coverage:

GRAND PRIZE in the category of health emergencies:

GRAND PRIZE in the category of best health and wellness:

SPECIAL PRIZE in the rehabilitation category:

SPECIAL AWARD in the category of innovation in health:

SPECIAL AWARD in the category of film produced by students:

SPECIAL PRIZE in the category of short film:

LIST OF FILMS THAT HAVE DESERVED A SPECIAL MENTION FROM THE JURY:

Special Mention in the category of universal health coverage:

«The 5% : A Family’s Perspective on Complex Clubfoot» – Brazil / Disability / Documentary – 5’40” duration / Presented by MiracleFeet and directed by Rachel Vianna (Brazil)

Special Mention in the category of Health Emergencies:

Special Mention in the category of better health and well-being:

Special Mention in the rehabilitation category:

Special Mention in the category of innovation in health:

Special Mention in the category of short films:

For more details on the official selection, the composition of the jury and other information, see https://www.who.int/en/initiatives/the-health-for-all-film-festival 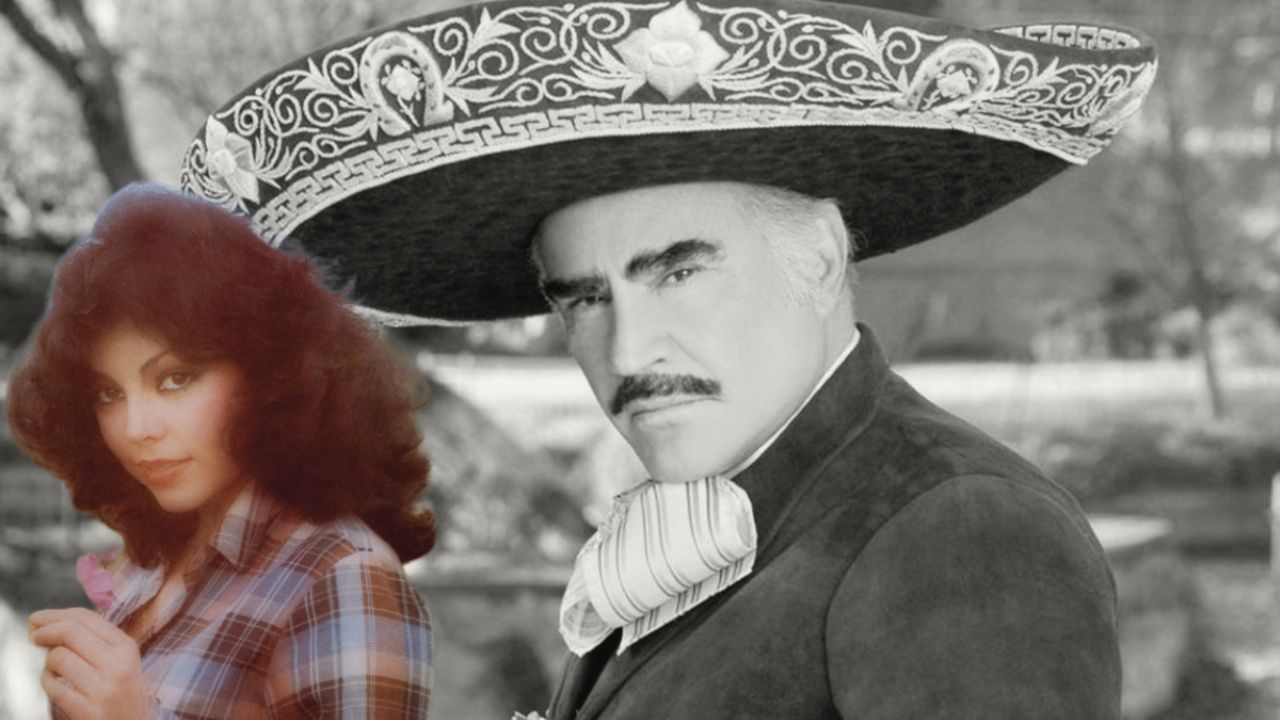